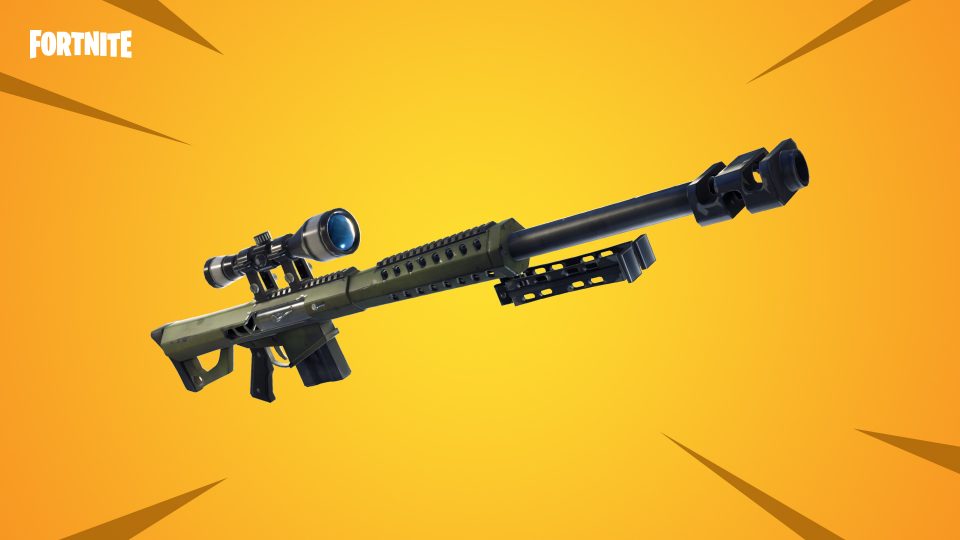 Epic Games has released the latest v5.21 update for Fortnite and it finally adds in the long-awaited Heavy Sniper to the hugely popular battle royale game.

When it comes to player damage, the Heavy Sniper deals between 150 and 157 damage. Essentially it’ll be a one-shot kill for most players. With the added punching power though comes one downside; reload speed. Although it should be noted that it is reported to only take one second longer than the bolt-action rifle to reload.

As part of the update, Epic Games has also made some changes to the 50v50 mode with the focus of the mode now being on “additional mobility”. Called the “Soaring 50’s”, it’s objective is to give players more mobility by increasing the loot spawns of impulse grenades, bounce pads and launch pads. Players can now also re-deploy their glider at heights above 10m

Sniper Shootout also makes a re-appearance, which would make sense given how much attention the introduction of the Heavy Sniper to the game has attracted. In this game mode, the only weapons available for players to loot are sniper rifles. Unlike previous versions of the mode, scoped assault rifles have now been removed. 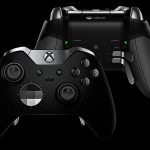 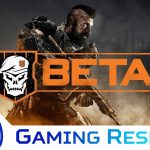