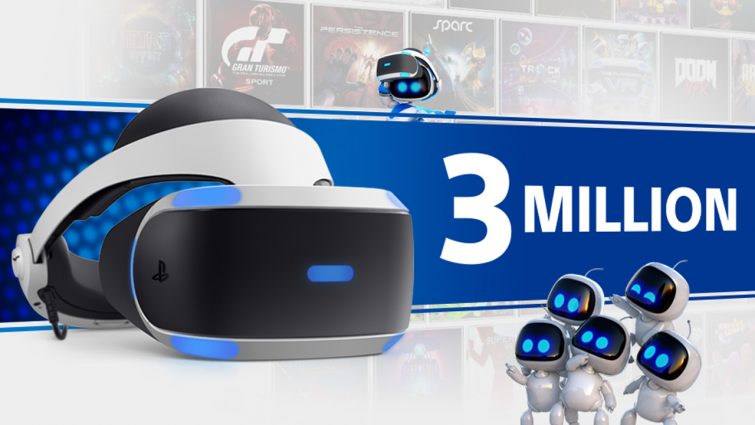 Sony has announced that over three million PlayStation VR units have been sold worldwide since the headsets first launched in October 2016.

In addition to the impressive PlayStation VR headset sales, Sony also revealed that 21.9 million PS VR games and experiences have been sold since it first launched its virtual reality range nearly 2 years ago.

Over 3 million #PlayStationVR headsets have now been sold around the world. Thank you for being a part of our PS VR community! pic.twitter.com/uBUyRt3nV2

Creed: Rise to Glory is set to release on September 25th and is a VR boxing experience that puts players in the gloves of Adonis Creed as he goes from underground amateur to a spotlight champion.

Evasion, on the other hand, will be releasing on October 9th and is a sci-fi first-person VR shooter where players choose one of four unique hero classes within an elite special operations team tasked with saving an embattled human colony.

“We’d like to thank all our fans for the amazing support, and we’re thrilled that so many of our gamers have experienced the magic of VR and stepped into the captivating worlds that electrify our senses,” Sony said in a blog post.

Here’s the top ten in full. 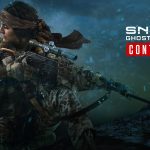 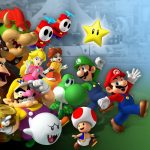