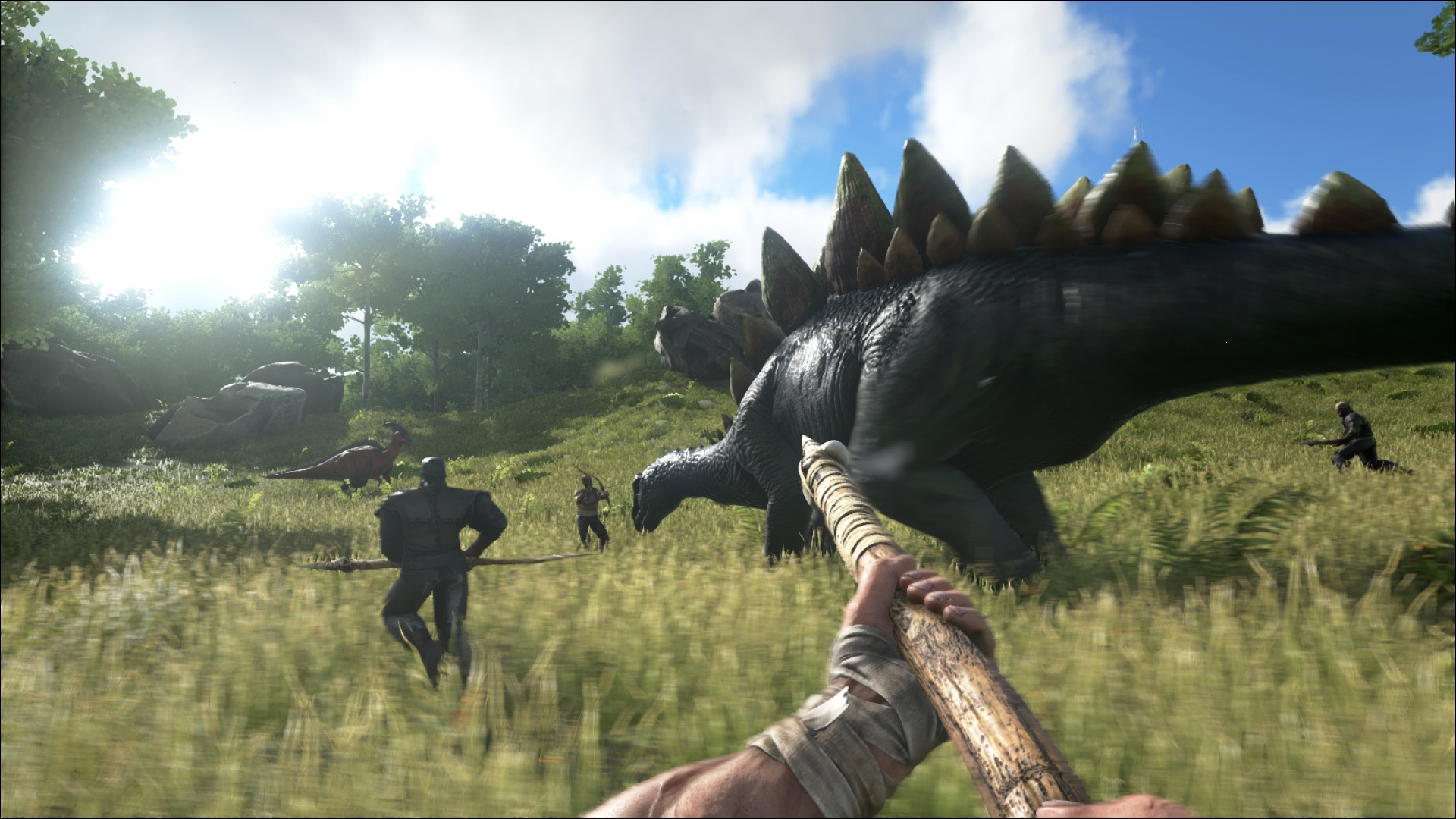 One of the PC’s biggest survival hits, ARK: Survival Evolved, will be making its way onto the Xbox One next week as part of the Xbox Game Preview Program, Studio Wildcard has announced.

The game isn’t due to release until June 2016 on PS4 and Xbox One, however thanks to Microsoft’s Xbox Game Preview program, Xbox One owners will be able to jump into the game earlier than their PS4 counterparts. Therefore those on Xbox One will be able to purchase and download ARK: Survival Evolved from next Wednesday, December 16, for $34.99 via the Xbox Game Preview section which is the Xbox One’s equivalent of Early Access. No UK price has been revealed yet though but t I’d expect it to cost around the £24.99 mark.

That means that you are playing an Early Access version of ARK: Survival Evolved similar to the PC version. It is currently an incomplete product, just like the other titles on the Xbox Game Preview program. However the game will have exactly the same content as the current PC version, although updates may be less frequent on the Xbox One version but are guaranteed to be no further than two weeks apart.

Speaking to IGN, Co-Creative Director Jess Rapczak said, “Our goal is to bring all this chaotic and creative spontaneous fun – the tribe building, dino-breeding, dino-combat, the weapons-, armor-, food-, and recipe-crafting, and more – to Xbox One fans with no compromises.”

If you are interested in grabbing Ark: Survival Evolved next week, you’ll receive exclusive limited editior founder’s content which includes a skin for your pet T-Rex to turn it into a mech. 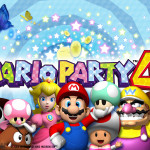 Have You Played… Mario Party 4? 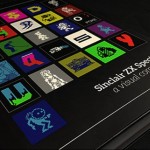