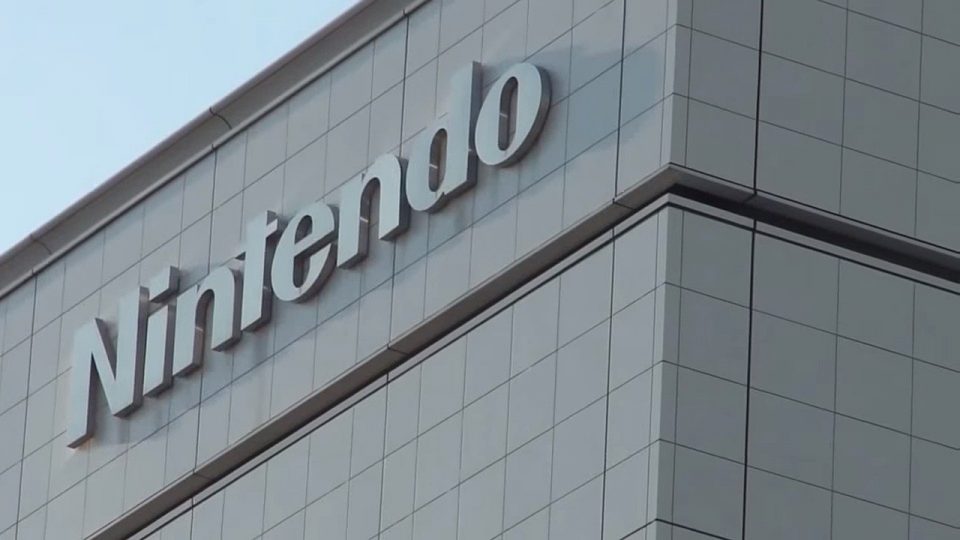 The Nintendo Direct presentation stream which was set to announce new Switch and 3DS games has been postponed to a later date due the devastating earthquake in Hokkaido, Japan.

Nintendo have issued this statement on their website and social media platforms:

”’Due to the powerful earthquake in Hokkaido, Japan, we have decided to delay this week’s planned Nintendo Direct. We will provide a new time and date in the near future. Thank you for your understanding”

The 6.7 magnitude earthquake struck the Japanese island of Hokkaido at around 3 am. It resulted in multiple landslides in the town of Atsuma and the city of Sapporo, plus widespread power cuts. It’s estimated that 3 million households are without electricity. The local media have reported 8 confirmed deaths so far, with around 40 people declared as missing.

The presentation was confirmed yesterday via Nintendo’s Twitter. It was planned to take place today and intended to be broadcast on Nintendo’s official website and their Twitch channel.

The company did not specify exactly which games were going to be showcased. Fans were speculating that new details would emerge about the major upcoming Switch titles Pokémon: Let’s Go, Pikachu!, Pokémon: Let’s Go, Eevee! and Super Smash Bros. Ultimate.

Maybe some new information would’ve been revealed regarding the brand-new Switch online service which is planned to arrive later this month.

Nintendo Direct is an online presentation that first started in 2011. The company uses it as a platform to display upcoming content for their franchises. It began in Japan and North America before branching out to Europe, Australia and South Korea.

Stay tuned to Gaming Respawn for more information on the postponed event. Check out details from the Nintendo Direct presentation which took place back in March here. 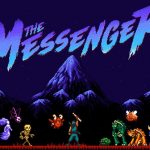 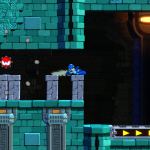