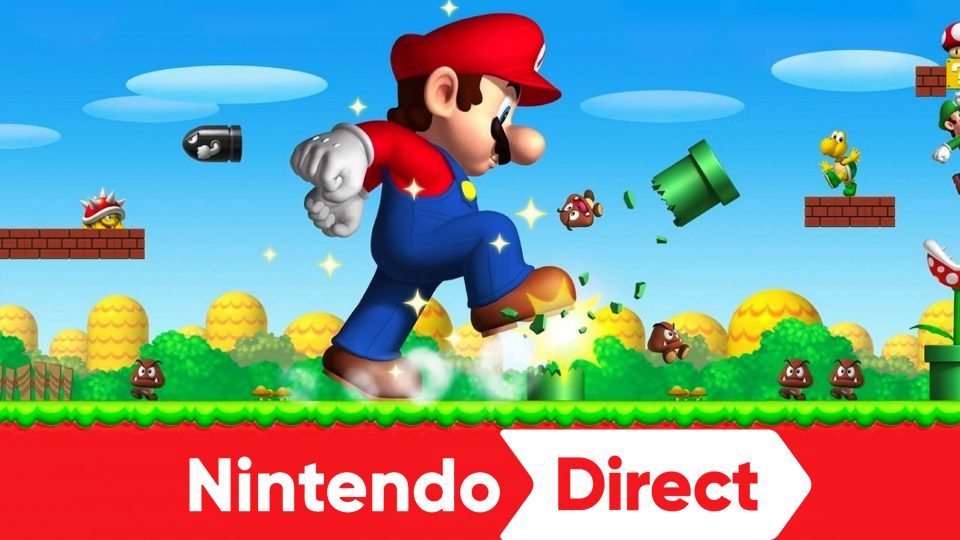 The delayed Nintendo Direct presentation will now take place later today. It was originally scheduled to take place last week but was postponed due to the devastating earthquake in Hokkaido, Japan.

The broadcast will feature information regarding upcoming Nintendo 3DS and Switch titles. It will be streamed on the official Nintendo Twitch and YouTube channels. It will commence at 11pm BST, 3pm PT and 6pm ET and is expected to last around 35 minutes.

According to information revealed via NintendoLife, we’ve also learned that the Nintendo Switch online service is set to launch next week. It will go live on September 17th in North America and the following day, September 18th, in Europe.

Subscribers will receive various benefits such as access to the library of NES games with added online features, the ability to save their console data to the cloud and players can also use the Nintendo Online smartphone and tablet app.

Head over to the Nintendo website for more details on the Switch online service.

Stay tuned to Gaming Respawn for all the information coming out of the Nintendo Direct presentation. 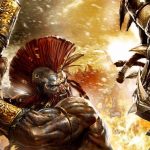 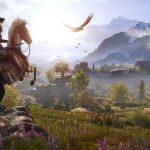