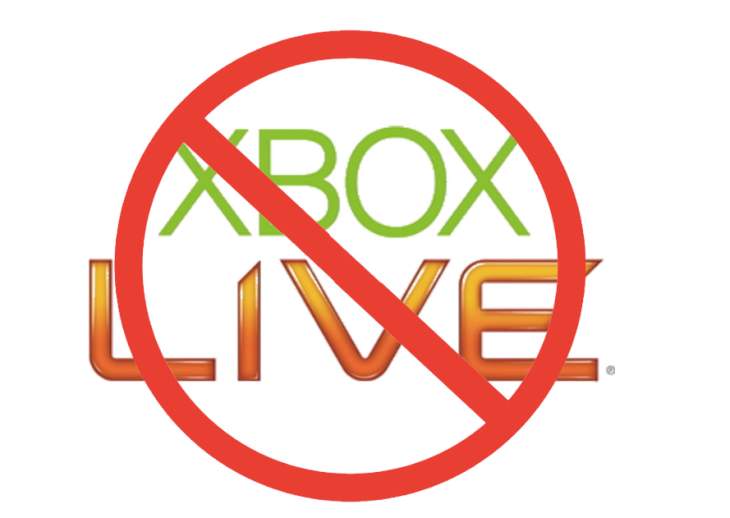 If you are planning on enjoying a nice relaxing Christmas sat in front of your PlayStation 4 or Xbox One playing the latest games, you may need a back-up plan as a hacking group called Phantom Squad have vowed to take down both PSN and Xbox Live other Christmas.

Last year, PSN and Xbox Live were both attacked during the holiday season by Lizard Squad who rendered the online services unusable on Christmas day. Phantom Squad however state they intend to go one better by ensuring the services will be “down for one week straight”.

We are going to shut down Xbox live and PSN this year on christmas. And we are going to keep them down for one week straight #DramaAlert

Groups such as Lizard Squad and Phantom Squad bring down servers by using distributed denial-of-service (DDoS) attacks which floods the servers with requests from thousands of different computers, most of which are unwillingly part of a botnet.

Speaking on Twitter, Phantom Squad claim that the reason they are doing this isn’t to force us to spend time with our families or for a crusade they have, but because “Cyber security does not exist”.

I get asked a lot on why we do this? Why do we take down PSN and Xbox Live? Because cyber security does not exist.

The group have also claimed responsibility for bringing down a range of different services in the past few days, including when Xbox Live went down briefly on December 12 as well as Black Ops 3. Other sites and services they claim have fallen victim to their attacks include Reddit, Xbox.com, FIFA and GTA 5. 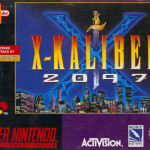