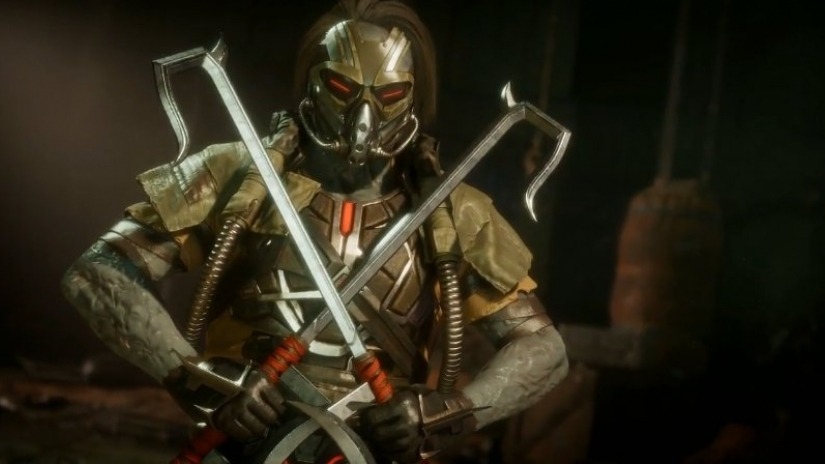 Warner Bros. Interactive Entertainment and NetherRealm Studios have unveiled a new Mortal Kombat™ 11 gameplay trailer featuring Kabal, a former Black Dragon enforcer turned Revenant. Known for his lightning fast speed, deadly Hook Swords and reliance on an artificial respirator for survival, Kabal was resurrected as a twisted, evil version of himself who now serves the Netherrealm and pledges to destroy all other realms.

Check his reveal below:

Mortal Kombat™ 11 is the latest installment in the critically-acclaimed franchise developed by award-winning NetherRealm Studios and will be available beginning 23rd April 2019 for PlayStation 4, PlayStation 4 Pro, the Xbox One, Nintendo Switch and PC. Pre-order now to receive the in-game playable character Shao Kahn. Those who pre-order on PlayStation 4 and Xbox One at select retailers will also receive access to the beta, which will be available on 28th March 2019 for those platforms.

Mortal Kombat 11 was revealed at a special event organised by NetherRealm Studios which showed gameplay from other returning characters, like Scorpion, Sub-Zero and Raiden, and also revealed Sonya Blade will be voiced by Ronda Rousey. 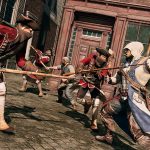 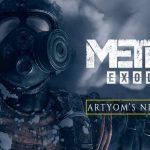