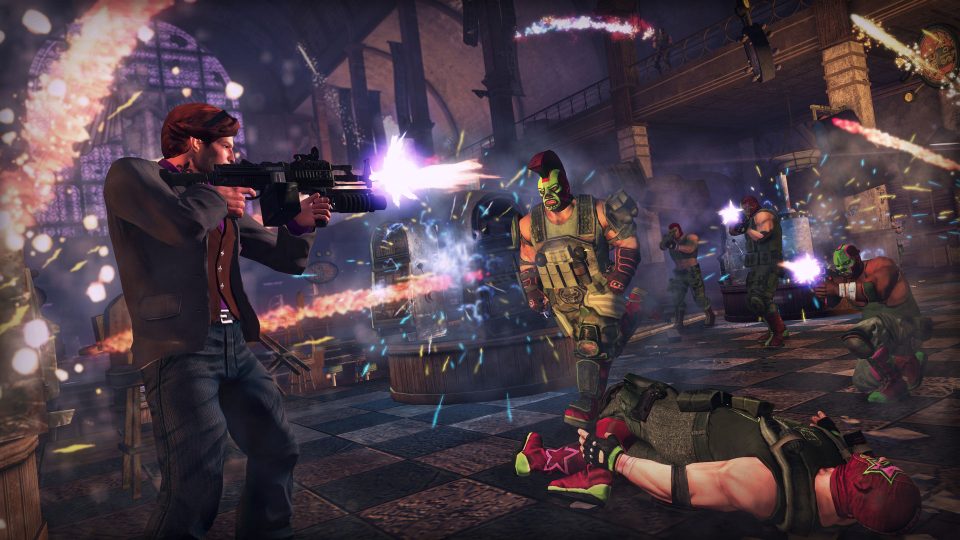 Deep Silver has announced that Saints Row: The Third will be releasing on Nintendo Switch on May 10th.

Titled Saints Row: The Third – The Full Package, the Switch version will include the base game along with three additional mission packs and more than 30 extra items that were previously only available as DLC.

Originally released back in 2011 on Xbox 360, PlayStation 3 and PC, Saints Row: The Third saw players continue the story of the Third Street Saints as they battle it out in a turf war against three rival gangs in the city of Steelport. Unlike the two previous games, Saints Row: The Third ramped up the craziness, although it didn’t take it as far as the superpowers in Saints Row 4.

Saints Row is often compared to the Grand Theft Auto series, at least the earlier Saints Row games, anyway, and for a long time was the only real competitor to Rockstar’s behemoth. Unsurprisingly, it was an unwinnable battle for the Third Street Saints which saw Deep Silver take the franchise in a new direction with Saints Row: The Third and Saints Row 4.

Saints Row: The Third is a great game, nonetheless, and will expand the Nintendo Switch’s limited library of open-world games. After all, more open-world games on the Switch is never a bad thing. 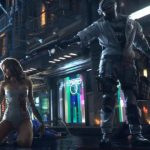 No Plans for Open or Closed Beta for Cyberpunk 2077