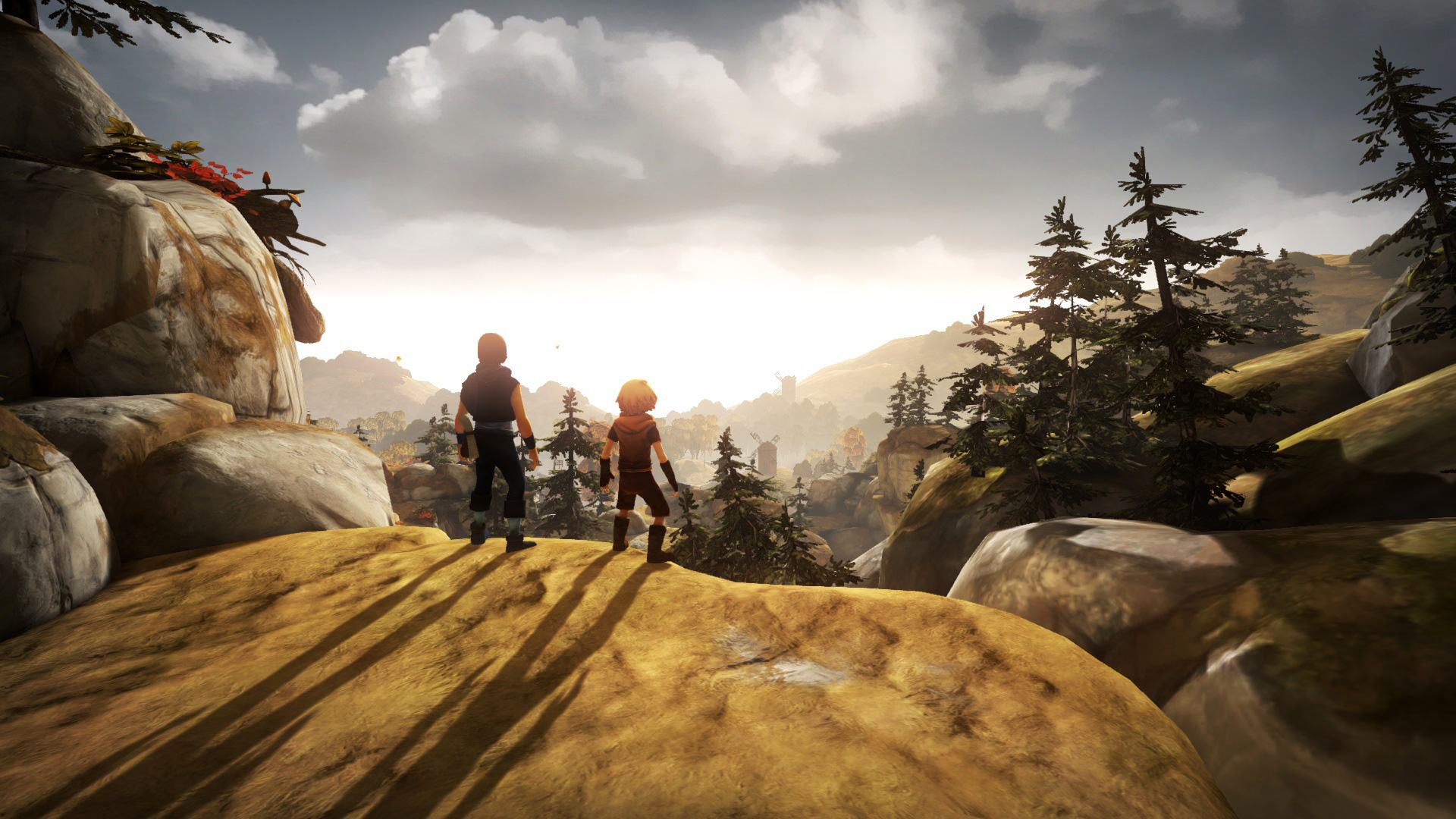 505 Games has confirmed that its BAFTA-award winning game, Brothers: A Tale of Two Sons, will make its debut on Xbox One and PS4 this summer, and then later this year will also make its way on to Android and iOS.

The new release will also feature extra content in the form of the soundtrack, additional commentary and also a concept art gallery. No other features have yet been announced.

Brothers: A Tale of Two Sons was originally released in 2013 for PC, Xbox 360 and PS3 in 2013 to high praise for its visual style and story. Later that year it won the VGX award for best Xbox game and then at the 2014 BAFTAs, it picked up the award for best innovation.

The game follows the story of two brothers who set out on a quest to save their dying father. Brothers also uses a unique mechanic where the player controls each of the characters with each thumbstick. 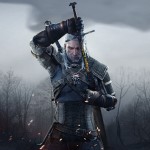 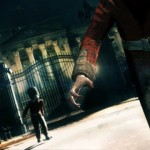 ZombiU port heading to Xbox One and PlayStation 4?