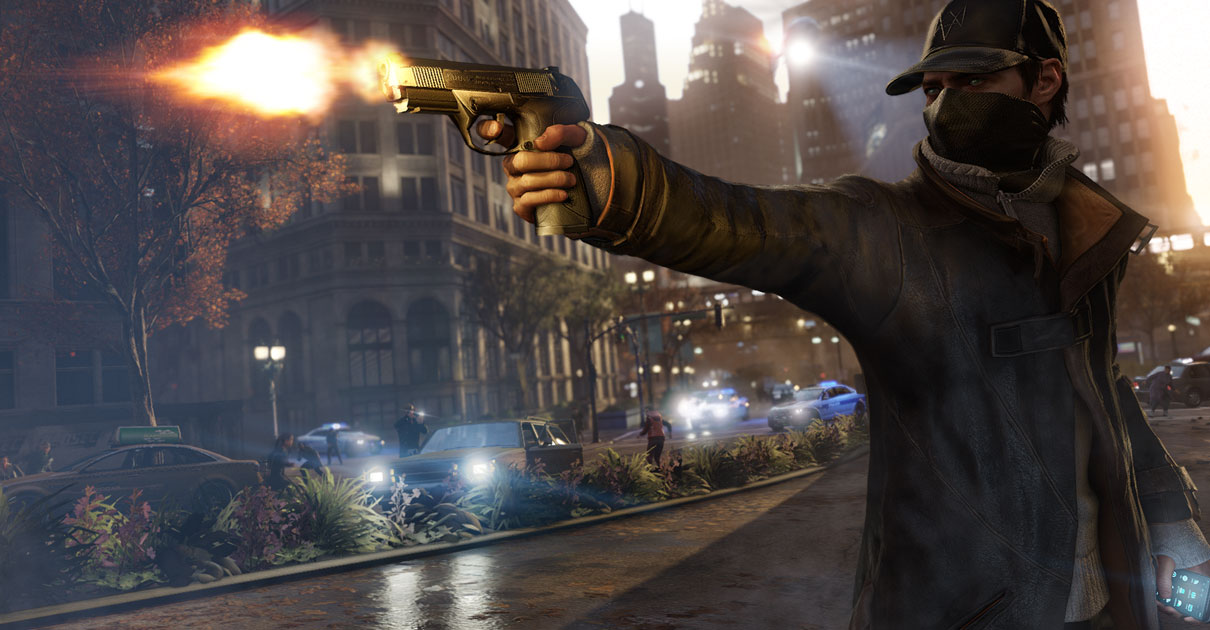 It looks like we will be getting another Watch Dogs game in 2019, if rumours currently doing the rounds are to be believed.

The latest rumour suggests that Ubisoft will be skipping the Assassin’s Creed franchise this year with the company instead opting to make Watch Dogs 3 its traditional November release title.

It is also suggested that this year will see the franchise leave its USA setting for the first time, with Ubisoft opting to set the game in London. While the core game will remain very similar to previous titles in the franchise, the rumour adds that Watch Dogs 3 will focus on smaller firearms and knives for combat with Ubisoft also placing a larger emphasis on hacking.

Unlike previous games where players got to play as protagonists Aiden Pearce and Marcus Holloway, Watch Dogs 3 will allow players to choose between playing as a male or female character. It’s not clear, however, whether or not players get to create their very own character like in Far Cry 5, or if there will be two characters to choose from instead, similar to how Assassin’s Creed: Odyssey handled character selection.

If this rumour is true, we’re likely to hear an official announcement about Watch Dogs 3 by Ubisoft over the coming months, possibly as late as E3 2019 in June. Given that the rumour claims the game will be released this year though, it seems likely we might be hearing from Ubisoft sooner rather than later. 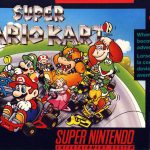