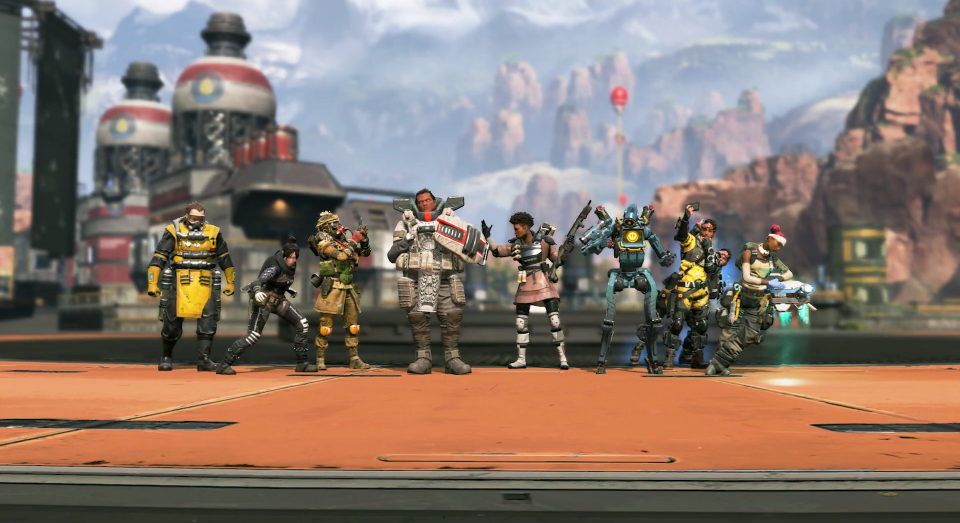 Apex Legends has taken the gaming world by storm since it launched last month. It’s been such a hit, in fact, that the game has surpassed 50 million players in that short space of time. However, attention has now started to shift towards the first major update to the game, which is set to be released later this month.

While details about the update have been hard to come by, we do know that it set to include a battle pass similar to that seen in Fortnite. The battle pass will be aimed at adding in new content and keeping the game fresh for new and returning players. Other than that, Respawn Entertainment have not given us any more hints about what direction exactly in which they’ll be taking their battle pass.

Thankfully for fans of Apex Legends, you won’t have to wait too much longer before you find out as the release date for the battle pass has allegedly been leaked.

According to Daily eSports, a source “close to the situation” told them that the new update, which will include the battle pass, will be released on March 12th. They also added that players can only purchase the battle pass through the shop itself with real money, rather than with in-game currency as is the case with Fortnite where players can purchase and earn V-Bucks, which can be put towards their battle pass. In addition to the battle pass, the upcoming update will also add a new character to Apex Legends called Octane.

As this is just a rumour, we’ll have to wait to hear from Respawn for an official announcement. But given that the game’s first big update and the battle pass have already been confirmed to be coming to Apex Legends in March, it does seem plausible that March 12th may just be that date. 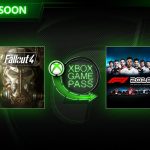 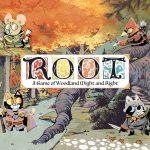 Root: A Game of Woodland Might and Right Review