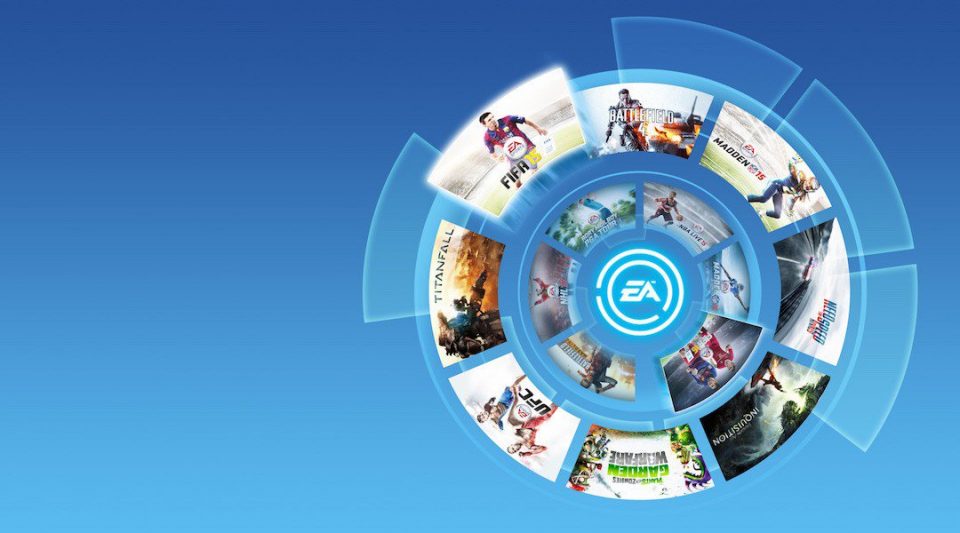 EA’s decision to launch a subscription service granting access to nearly all of its titles has undoubtedly been a great move for the company, with EA Access and Origin Access both proving to be extremely popular on their respective platforms.

EA Access has only been available on Xbox One, with Origin Access exclusive to the PC. That means that PlayStation 4 owners have not been able to gain access to EA’s titles for a monthly or yearly subscription fee. Despite the demand for EA to bring the service to Sony’s console, up until now it hasn’t materialized for one reason or another.

However, that may be about to change as a screenshot from the Brazilian PlayStation Store seems to hint at EA Access coming to the PlayStation 4. The image was posted to Reddit by user Sabazin who claimed to have received the screenshot in a chat group he was a part of.

While it’s possible that this screenshot may be a fake, we do know that EA is keen on bringing EA Access to PS4 gamers, and so it seems plausible that this could happen sooner rather than later.

EA has attempted to bring its subscription service to the PlayStation 4 in the past, but the move was rejected by Sony who felt that it wasn’t “good value”. Perhaps if this rumour is true, it will show that Sony has shifted from its original stance and are now prepared to allow EA Access to come to the PS4. 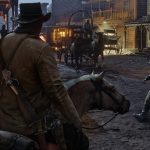 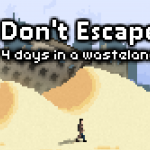