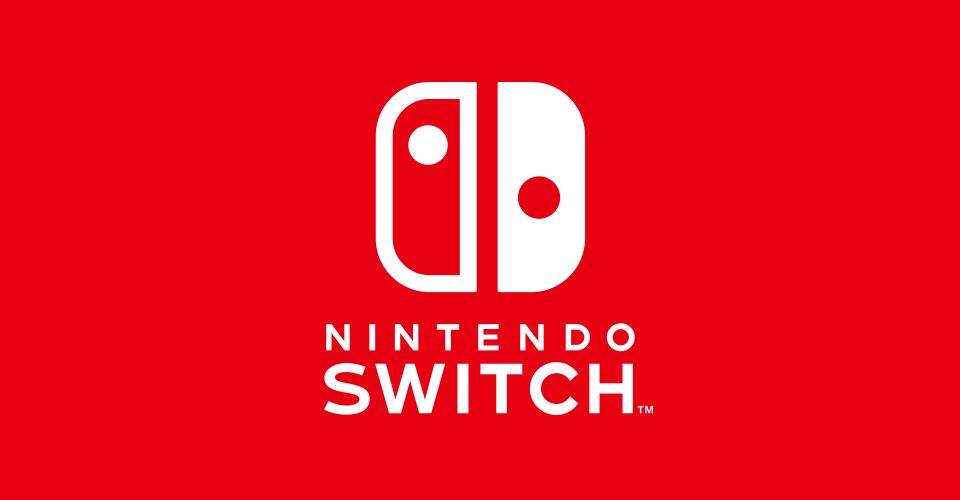 Nintendo is apparently planning to update their super successful hybrid console this year, with not one but two new versions of the Nintendo Switch.

According to the Wall Street Journal, Nintendo plan on releasing the two new versions of the Switch as early as this summer! Why two versions, I hear you asking? Well, the first version “will have enhanced features targeted at avid videogamers, although it won’t be as powerful as Sony Corp.’s PlayStation 4 Pro or Microsoft Corp.’s Xbox One X.” The second “is a cheaper option for casual gamers that Nintendo sees as a successor to its aging hand-held 3DS device.”

It is expected that Nintendo will officially announce the two new models at this year’s E3 conference in June, with both consoles possibly releasing a couple of months after in time for Christmas.

It will be interesting to see just how different both new models are to the current version of the Switch. Will the more powerful version be able to handle such releases as Call of Duty, for example? If this is the plan, this could be huge for Nintendo as that could entice gamers who haven’t yet felt the need to buy a Switch to consider finally taking the plunge. A perfect port of Call of Duty, Battlefield or any other hugely popular release is an exciting prospect indeed.

In terms of the scaled down version? Unless the price is significantly less than what the Switch currently retails at, this might prove difficult to try and persuade people to buy. Also, what is going to be scaled down? And will it still be able to play all Switch games past and present or just a select few? One thing is for sure, E3 will be a cannot miss event this year. 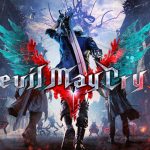 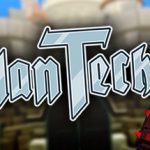