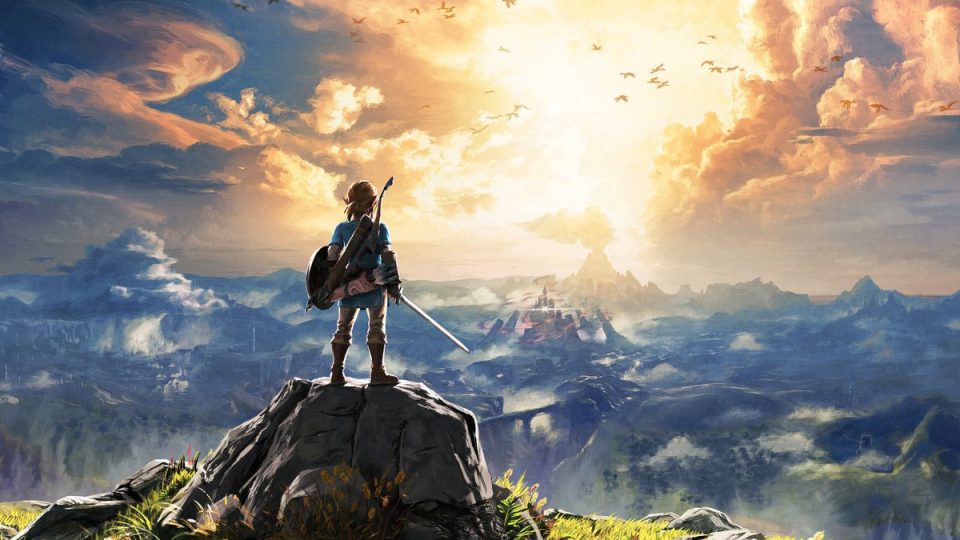 The Legend of Zelda: Breath of the Wild was a massive hit for Nintendo and was the perfect title for the company to release alongside the Nintendo Switch in 2017. Unsurprisingly, fans of the game have been itching for a new game in the franchise.

Thankfully, we do know that Nintendo is planning on releasing a new Legend of Zelda game at some point, and it now looks like they have entrusted developer Monolith Soft with working on this currently unannounced game.

As a result, Monolith Soft posted a tweet stating that they were hiring programmers, designers, technical artists and support staff to work on an upcoming Legend of Zelda game. Unless you can read Japanese, it may be best to translate the below tweet.

Monolith Soft is best known for their Xenoblade series, which has consistently sold well on Nintendo’s various platforms over the years. The studio was also involved in helping develop parts of The Legend of Zelda: Breath of the Wild, including with game design and environments, so it’s no surprise that Nintendo has chosen them to help with their new Legend of Zelda game.

Nintendo has yet to officially announce this new Legend of Zelda game and whether or not it will be a direct sequel to Breath of the Wild, or if it will be an entirely new entry in the franchise. Even though Monolift Soft is owned by Nintendo,  we have no idea yet if Monolith Soft are the main developers, or if they’re only helping Nintendo with certain aspects. Given Nintendo’s previous record, it seems likely that it may be the latter. 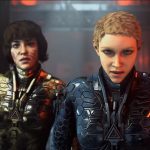 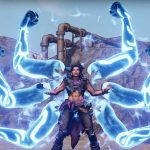