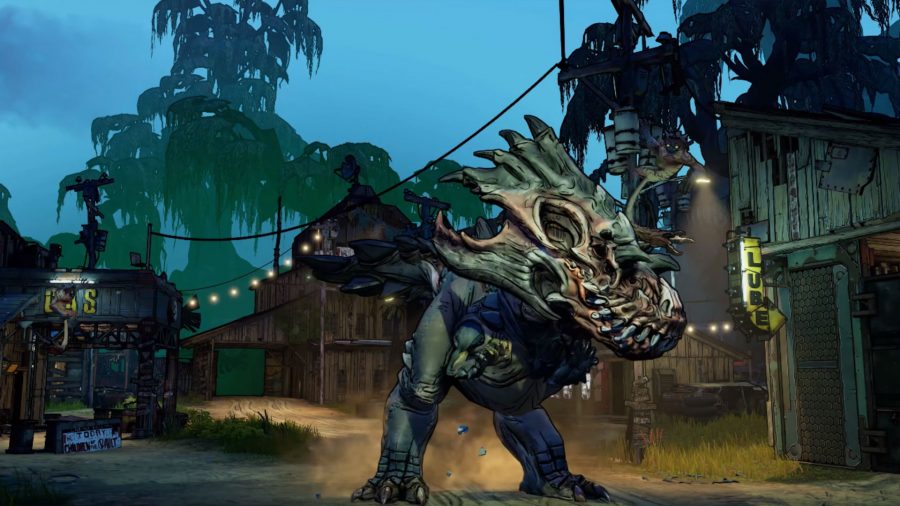 Gearbox Software has officially revealed the release date for Borderlands 3. The game will launch worldwide on September 13th on PlayStation 4, Xbox One and PC.

The announcement was made on Twitter alongside an announcement trailer. There was also a link included for gamers to pre-order the game, with a Gold Weapon Skins Pack being offered as an incentive to do so.

#Borderlands3 arrives on Xbox One, PS4, and PC on September 13, 2019! Tune in to the Gameplay Reveal Event on May 1st, where we’ll debut the first hands-on looks! Pre-order now to get the Gold Weapon Skins Pack!
➜ https://t.co/inj5DmoR3U pic.twitter.com/xjbIqrdZus

Yesterday, Gearbox accidentally leaked a release date for Borderlands 3 in a tweet on Twitter, which was quickly deleted. The official announcement by Gearbox confirms that the leaked date, which was also September 13th, was the actual release date for the game as many had expected to be the case.

Gearbox has not commented yet on why the release date was posted on the game ‘s official Twitter page a day early as CEO Randy Pitchford had previously stated at the end of March that they would be announcing the release date on April 3rd.

Thankfully, some eagle-eyed Twitter users, including Wario64, were quick enough to grab screenshots of the original Tweet before it was deleted.

In addition to announcing the release date, Gearbox also added that they will be revealing gameplay footage of Borderlands 3 for the first time on May 1st. 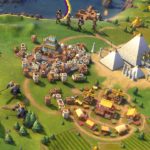 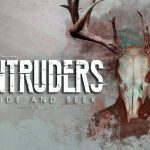