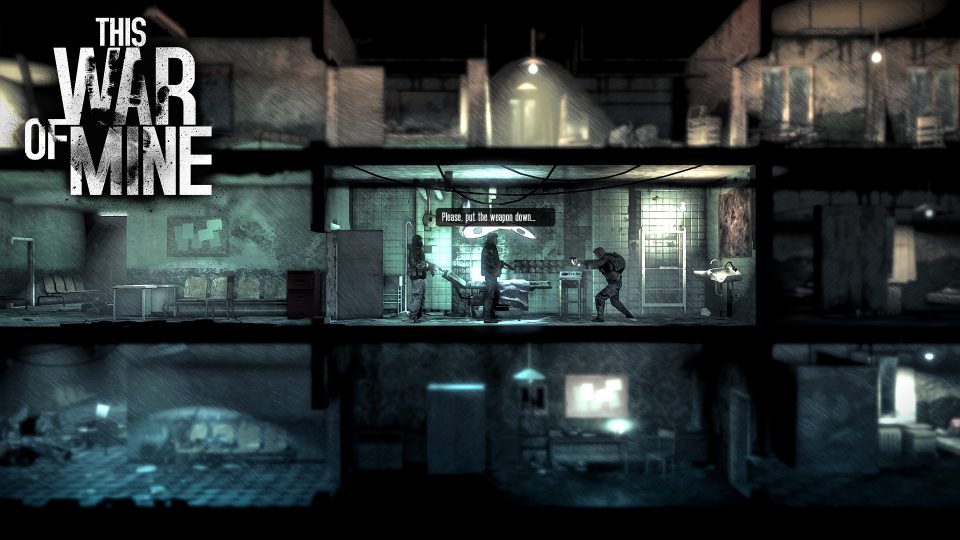 This War of Mine has sold 4.5 million copies since the game first released back in 2014, 11 bit studios has announced on Twitter.

This War of Mine’s biggest market is the USA, whilst the game’s smallest market is Christmas Island, where just one copy of the game has been sold, although that’s not surprising given that the tiny island only has a population of just over 1,400 people.

On Twitter, 11-bit studios released a tweet thanking players of the game for helping them surpass 4.5 million units sold. The studio also announced that thanks to the game’s strong sales performance, they had donated more than $500,00 to the War Child Charity who work to assist children who live in conflict zones around the world.

#ThisWarofMine breaks the barrier of 4.5 million units sold! Starting with a single unit sold on Christmas Island, the game’s #community is widely global with players from coast to coast on every continent! #THANKYOU

And here are few more #facts about #TWOM: pic.twitter.com/QnSGJoNgks

The game first released on PC and Mac before launching on PlayStation 4, Xbox One and Nintendo Switch a few years later. Mobile versions of the game were also released on iOS and Android. Since then, 11 bit studios have continued to support the game with a number of DLCs, including The Little Ones which adds children to the game.

Following the release of This War of Mine, 11 bit studios released another survival-themed game in the form of Frostpunk, which tasks players with building up a city while surviving the harsh volcanic winter that has hit the Earth. 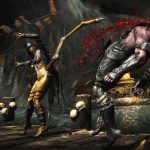 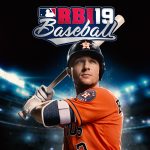