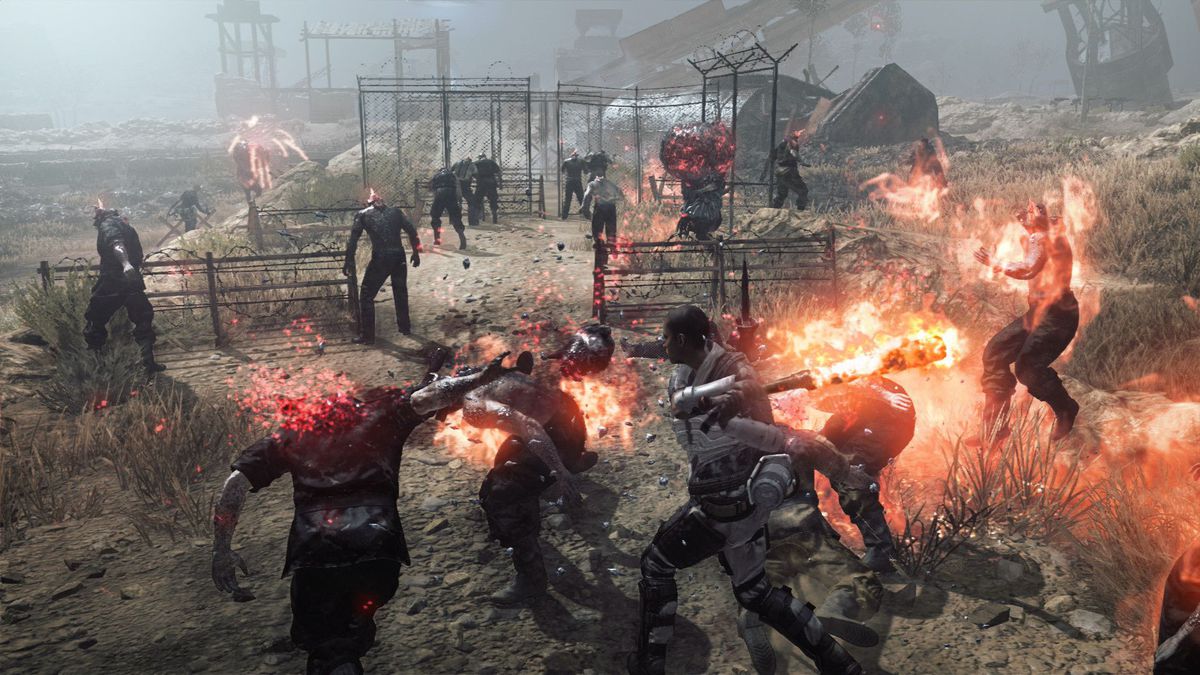 Microsoft has announced that eight new games will be added to its Xbox Game pass subscription service over the course of the next few weeks.

Between May 23rd and June 6th, subscribers to Xbox Game Pass will be able to download and play titles including Metal Gear Survive, Outer Wilds and The Banner Saga. Dead by Daylight and Superhot will also be included in the subscription shortly.

Metal Gear Survive and The Banner Saga are the first two games to be made available and will be accessible from May 23rd. Void Bastards released on May 29th, with Dead by Daylight and Outer Wilds completing May’s new additions on May 30th.

Full Metal Furies, The Banner Saga 2 and Superhot round off the new additions and will all be playable from June 6th.

Xbox Game Pass is Microsoft’s subscription service that allows gamers access to a huge library of games for a fixed monthly fee of £7.99. The subscription grants unlimited access to download and play all the games available through the service and are playable for as long as you have an active subscription.

Games currently available through the subscription include Just Cause 4, Wolfenstein II: The New Colossus and first party games such as Sea of Thieves, State of Decay 2 and Forza Horizon 4. 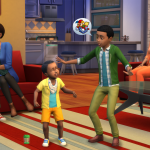 EA Offers The Sims 4 for Free on PC 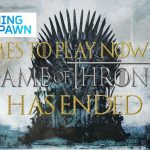 10 Games to Play Now That Game of Thrones Is Over