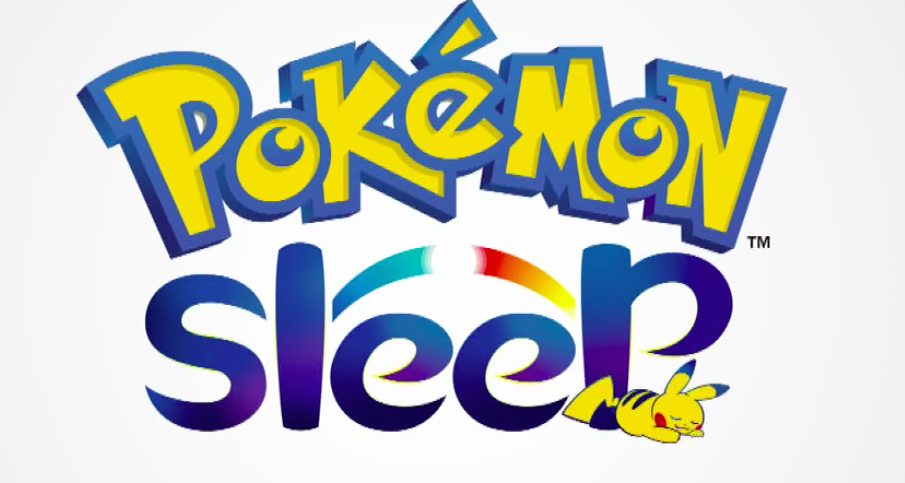 At the 2019 Pokemon Conference held in Tokyo, The Pokémon Company revealed a new mobile app titled Pokémon Sleep is in development. It promises to provide a gameplay experience unlike any other Pokemon game by tracking users’ sleep patterns. More details about this app, which is scheduled to arrive in 2020, will be revealed at a later date.

We’re pleased to announce the development of Pokémon Sleep, a new app from @Pokemon_cojp that tracks a user’s time sleeping and brings a gameplay experience unlike any other!

Several Snorlax were consulted on this, in case you were wondering. #PokemonSleep is coming in 2020. pic.twitter.com/nJ7mJY09Dl

It was also announced that a brand new device would be released alongside Pokemon Sleep: the Pokémon GO Plus +. This new accessory can be used as a regular Pokémon GO Plus during the day, and then at night time it will track sleep with its embedded accelerometer, sending information to a smartphone device via Bluetooth. It was also confirmed Nintendo of America and Niantic are helping bring the device out. More details about this device will be revealed at a later date. 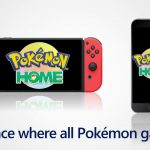 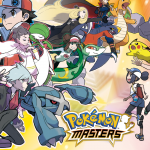