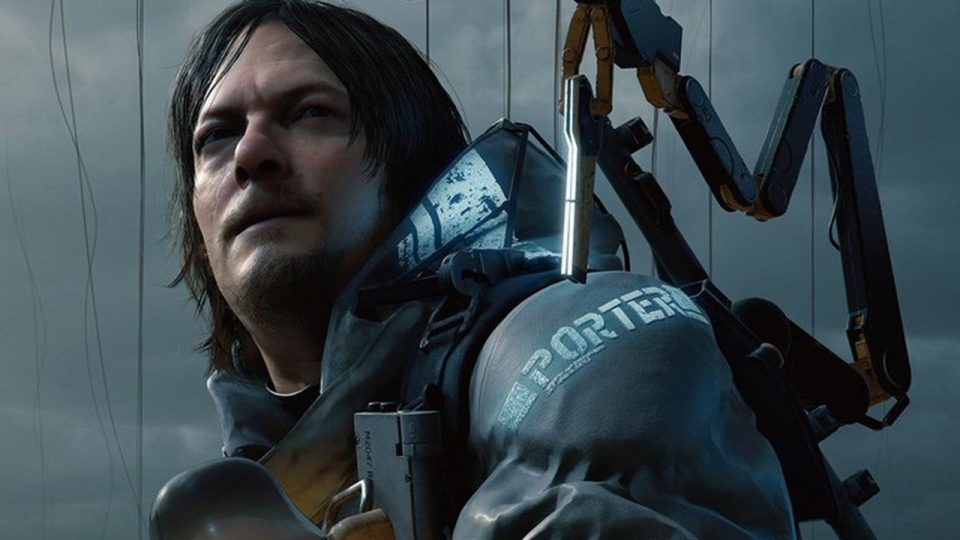 Sony has confirmed in a brand new trailer that Death Stranding will be releasing on the PlayStation 4 on November 8, 2019, just as this rumour suggested.

Death Stranding may be releasing sooner than most people think if a ‘cryptic’ tweet by Italian journalist Antonio Fucito is anything to go by.

Fucito is known for his accurate leaks and has a proven track record of posting accurate news and release dates, so when he put out a short four-worded tweet hinting that Death Stranding may be releasing on November 8th, 2019, understandably, fans have gotten excited.

Given the nature of the tweet, it’s impossible to say for sure what exactly Fucito is hinting at. Is it the actual release date for Death Stranding that he has heard, or is it just his prediction? Sony has also never publicly confirmed whether or not Death Stranding will be releasing this year, although it’s understood that a 2019 release has been the target internally.

Death Stranding is also set to get a new trailer later today, with Sony also expected to reveal more details about Hideo Kojima’s upcoming game in due course. If Antonio Fucito is right on the money, then we could perhaps be hearing an official announcement of a release date from Sony pretty soon. 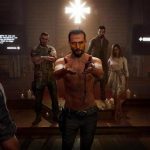 Listing for a Ubisoft Pass Appears on the Ubisoft Store 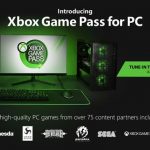