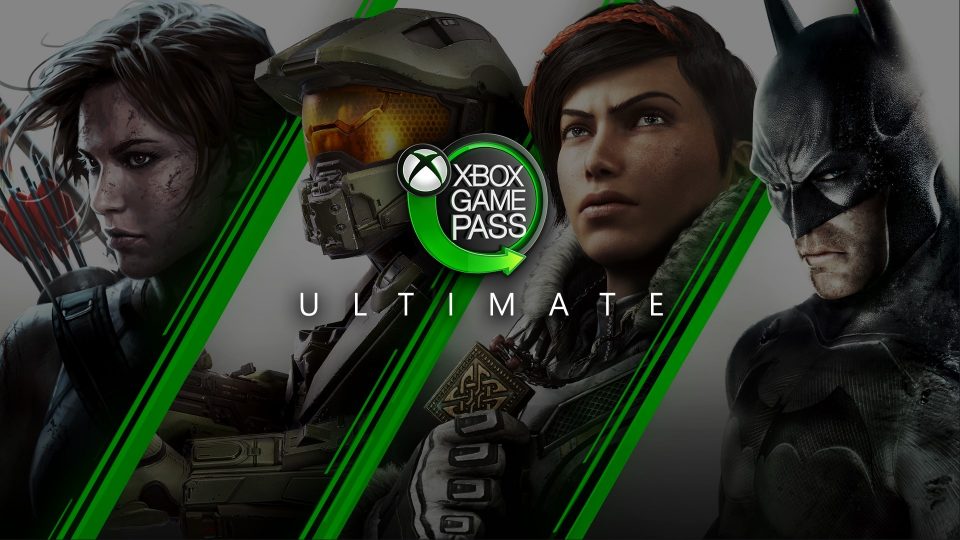 Microsoft has revealed more details about the Xbox Game Pass Ultimate, its premier subscription service, including the fact that you can grab it right now.

The Xbox Game Pass Ultimate will come bundled with the Xbox Game Pass for console, as well as the PC Game Pass. That means you’ll get access to over 100 console and PC games, with new titles being added all the time. It will also feature an Xbox Live Gold subscription, allowing you to play your games online. Xbox Live Gold itself includes discounts on a number of titles, as well as access to Games with Gold, which sees Microsoft giving away several free games each month.

The Xbox Game Pass Ultimate is priced at £10.99 a month, which appears to be a good value for money given that an Xbox Live Gold and Xbox Game Pass subscription cost £6.99 and £7.99, respectively. If you want the PC Game Pass too, that’s another £7.99 a month.

If you’re interested in grabbing it, you can do so now with the first month’s subscription available for just £1.

If on the other hand, you’re only keen on the Xbox Game Pass for PC, that is also now available after being announced last week. Normally, a subscription to that service will also cost £7.99, but you can pick it up for just £3.99 a month while it’s in beta. 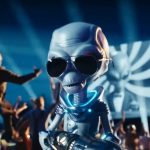 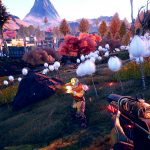