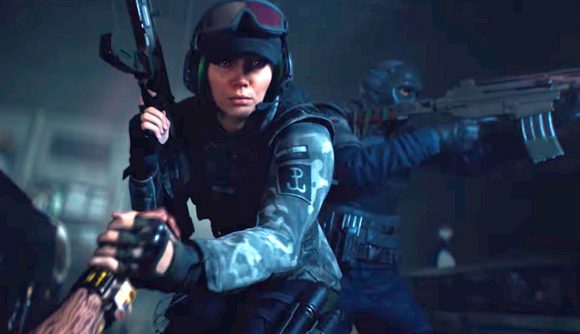 Ubisoft has announced that they will be releasing a brand new game in the Rainbow Six franchise sometime in early 2020.

During their E3 Conference, Ubisoft officially revealed Rainbow Six: Quarantine, a three player co-op game that sees players fighting against a ‘new breed of mutated alien parasite’ that has infected humans. The game focuses solely on PvE gameplay and will build upon the foundations laid down by Ubisoft’s hugely popular shooter Rainbow Six: Siege.

In the words of Ubisoft, Rainbow Six: Quarantine is “What Siege is to the PvP shooter genre, we will be to PvE co-op.”

Despite making their announcement of the game at E3, details of what exactly we can expect were in short supply. A brief trailer was shown that confirmed that Quarantine takes place in the same universe as Rainbow Six: Siege, with operators Ela and Vigil making an appearance.

PC Gamer also notes that Quarantine is likely based on the Outbreak game mode that was released as part of Rainbow Six: Siege’s Year 3 update, adding that Outbreak may have been a proof-of-concept to see how players would receive such a game.

Rainbow Six: Quarantine will be releasing in early 2020 on PlayStation 4, Xbox One and PC. 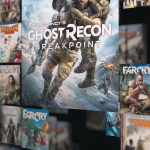 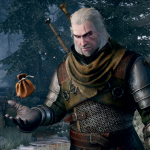