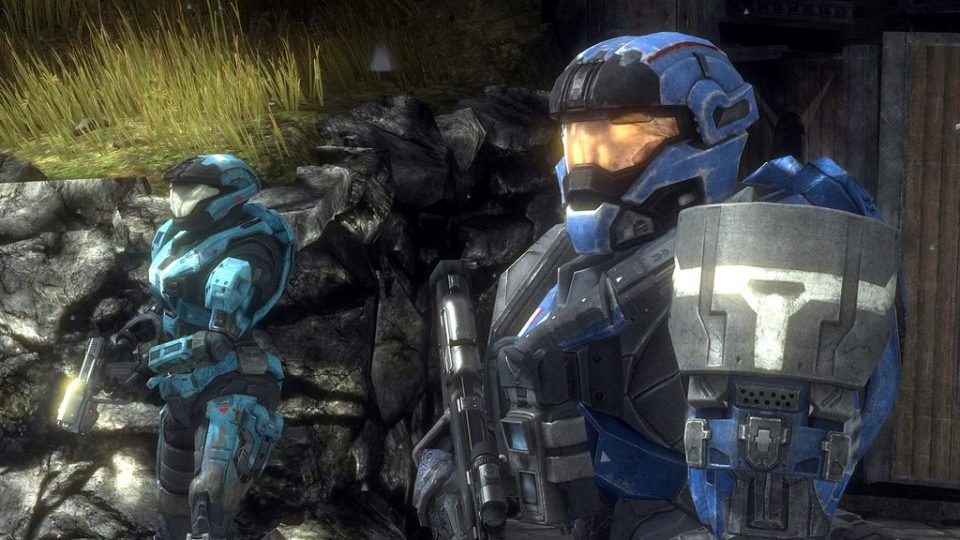 Halo: Reach PC betas were released this weekend; however, it didn’t take long for someone to put it online for others to get their hands on. Tyler Davis, developer for 343 Industries, announced on Twitter that the first beta test was “illegally distributed online” just after the release. Those who downloaded and played the beta “illegally” got their accounts banned and are blocked from future beta tests, which shows actions have consequences. Davis mentioned that the next beta will be out when it is ready.

Tyler Davis tweeted, “We knew this was something that likely would happen with our early flights,” he said. “We are prepared for how to handle it on our ends and this is just more so a reminder warning to people that if they circumvent it there are consequences.” It seems Davis knew that this would most likely happen. 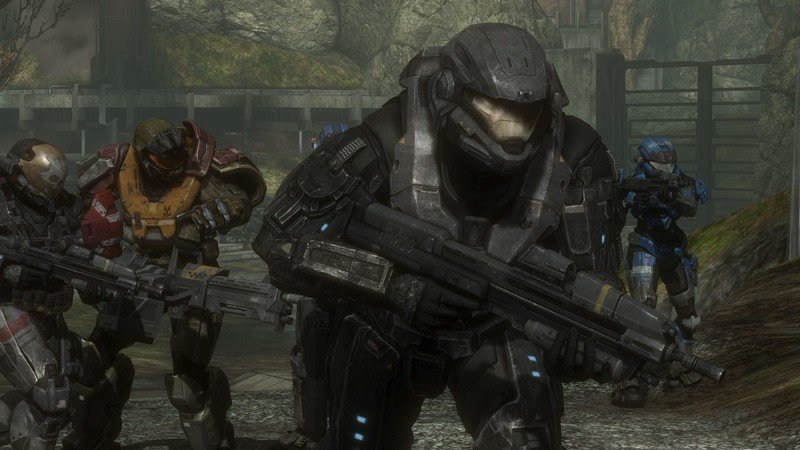 The first batch of betas for Halo: Reach were distributed June 29th and ended July 1st, but one part of the dispute about the beta was that people thought 343 Industries gave special treatment to content creators and streamers. However, Davis said it wasn’t true and five out of six people were based on their PC hardware configurations. The other small percentage are content creators that are “close friends” of the 343 Industries, and those include professional gamers who have worked with Microsoft in the past.

Halo: Reach is going to PC as a part of the Halo: Master Chief Collection for Windows and Steam, with each game being sold separately. 343 Industries mentioned that their will be future betas for each title – Halo: Reach, Halo: Combat Evolved, Halo 2, Halo 3, Halo 3: ODST, and finally Halo 4. Xbox Game Pass subscribers on Xbox One or PC can get them all as they’re released at no extra cost. Microsoft said there will offer pre-release beta tests for Halo Infinite on Xbox and PC, but there is no word on when it will begin. 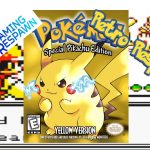 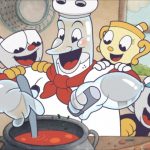