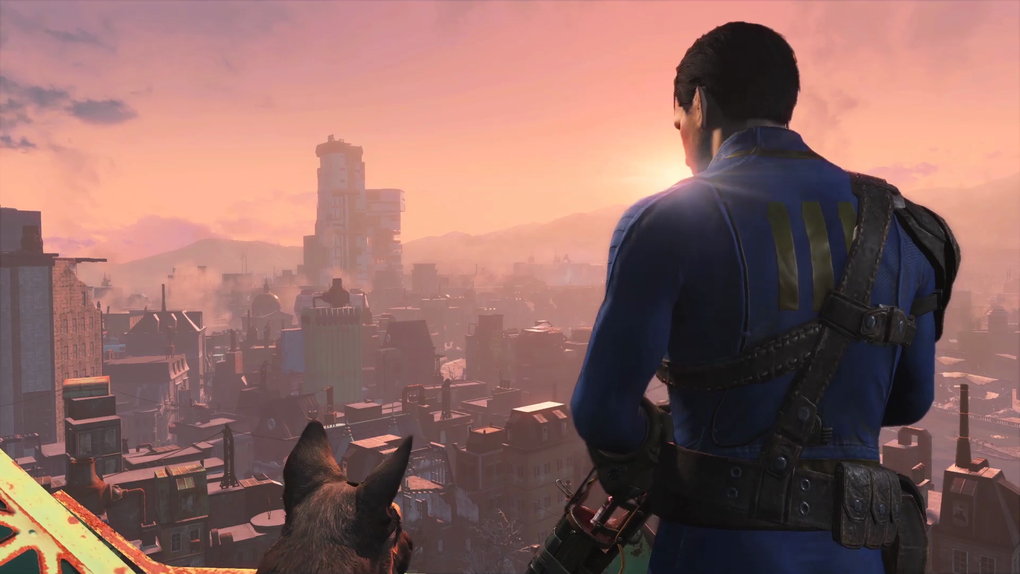 Fallout 4 will be released on Xbox One, PlayStation 4 and PC later this year, specifically November 10, Bethesda have today revealed at E3 2015. E3 kicked off with the Bethesda conference where one of the most anticipated games on display, Fallout 4, was shown off including a gameplay demo which revealed lots of exciting new features heading to the series.

Bethesda revealed that Fallout 4 had been in development since 2009, with the developers main aim to offer players complete freedom in their game.

Fallout 4 starts before the nuclear war, with you emerging some 200 years later after the apocalypse as the sole survivor of your vault, 111. Players will create a couple from which you will be generated from with a whole range of creation features on offer to players.

One of the new features making its way into Fallout 4 is the real-time construction tool which allows players to rebuild the world around by scrapping items in the world for materials in order to build. Players can build their own houses and settlements which will come to life as traders and the like arrive. Settlements will also get attacked by raiders, making the world feel more alive and realistic, so therefore defense is extremely important! 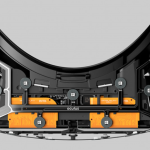