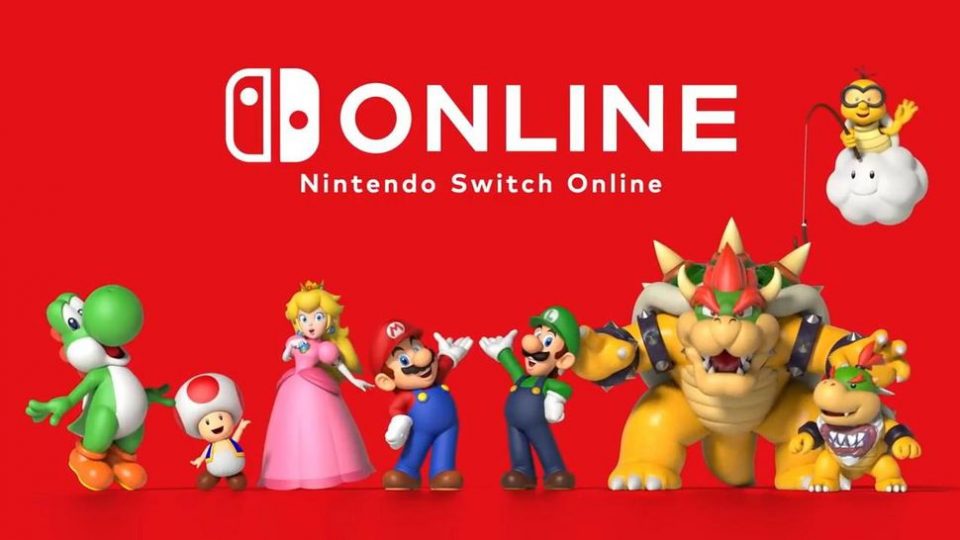 Nintendo has revealed that more than 10 million people are currently subscribed to their online subscription service, Nintendo Switch Online.

The news was announced in a recent Q&A during Nintendo’s annual Shareholder meeting where Director and President Shuntaro Furukawa was being quizzed on the state of Nintendo Switch Online.

In response, he stated that, “The number of subscribers for Nintendo Switch Online has increased steadily since the service was launched last September, and it has now surpassed 10 million accounts.”

That’s an increase of at least 200,000 subscribers since Nintendo last posted subscribers figures back in April. At the time, 9.8 million people were subscribed to Nintendo Switch Online.

Nintendo’s version of Xbox Live and PlayStation Plus has proven to be a huge success with Switch owners, despite the company initially receiving some backlash when it was first announced that users would have to pay to access the Switch’s online features.

Nintendo Switch Online first launched in September 2018, with a month’s subscription to the service costing £3.49, substantially cheaper than Microsoft’s or PlayStation’s offerings.

While Nintendo will be pleased with the current subscriber figures, they are still dwarfed by Sony and Microsoft’s numbers. As of February 2019, Eurogamer notes that 36.3 million people are subscribed to PlayStation Plus. While Xbox Live Gold figures are harder to come by, there are 63 million users of Xbox Live as of April 2019. 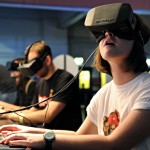 Virtual and Augmented Reality Markets Forecasted to Be Worth $192.7 Billion by 2022 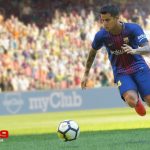