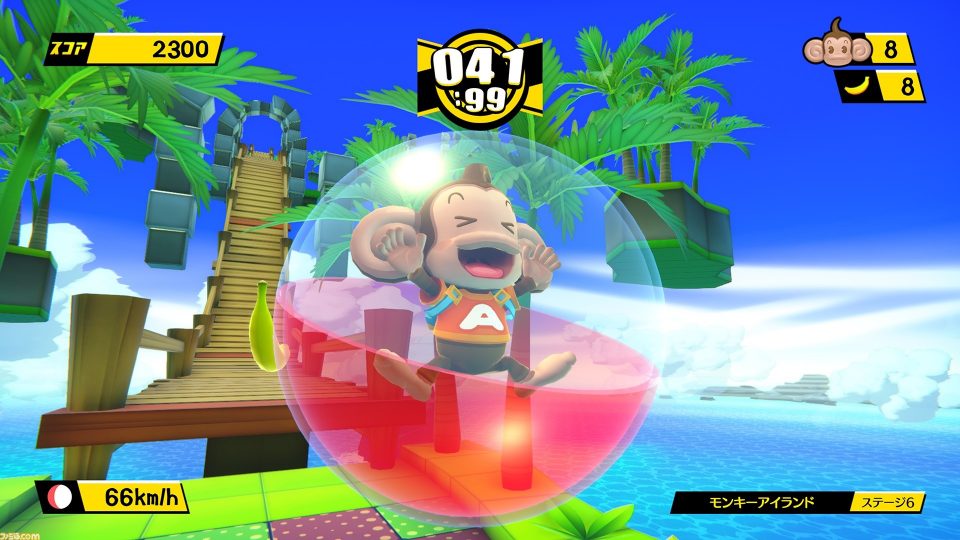 Update: Nintendo of America has confirmed that the title is coming to the West on October 29th as Super Monkey Ball: Banana Blitz HD for Switch. The Amazon pre-order is up for $39.99.

A new Super Monkey Ball game has been rumored for a couple of weeks now, with people finding trademarks in multiple countries for Tabegoro! Super Monkey Ball. The confirmation is nice, but the return of the franchise seemed all but inevitable given the evidence. 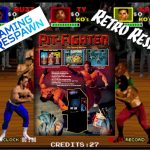 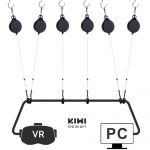