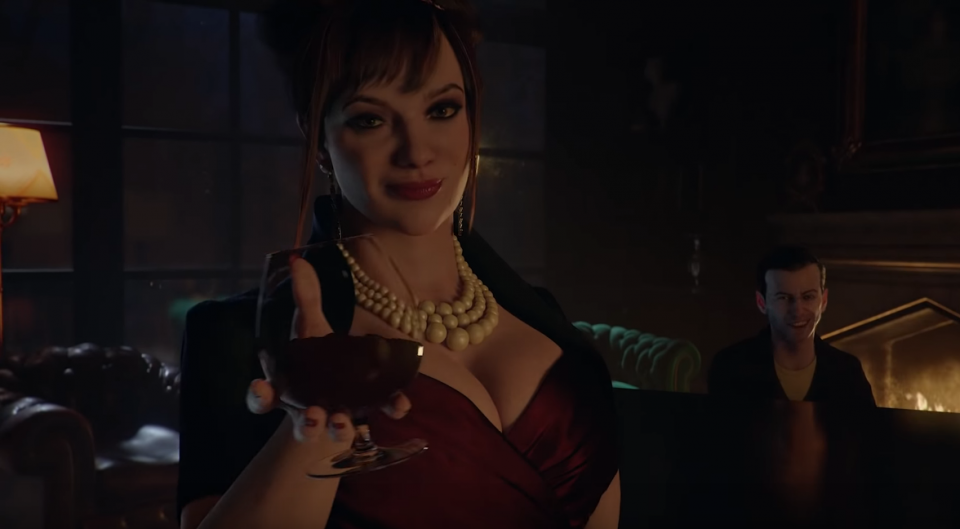 For Gamescom, Paradox Interactive, together with Nvidia, gave us a new teaser trailer for Vampire: The Masqeurade – Bloodlines 2. This new trailer shows us some old and new scenes, together with narration from an unidentified female character. Some scenes compare game graphics with GeForce RTX on and off, demonstrating the contrast between average and top-end visuals.

At that time, there were not many games to support the technique. This year, more AAA games are being made with support for RTX, such as Vampire: The  Masquerade – Bloodlines 2.

Whilst the RTX series of graphics cards are very expensive, players with other powerful cards (such as GTX) won’t have to miss out on good graphics. 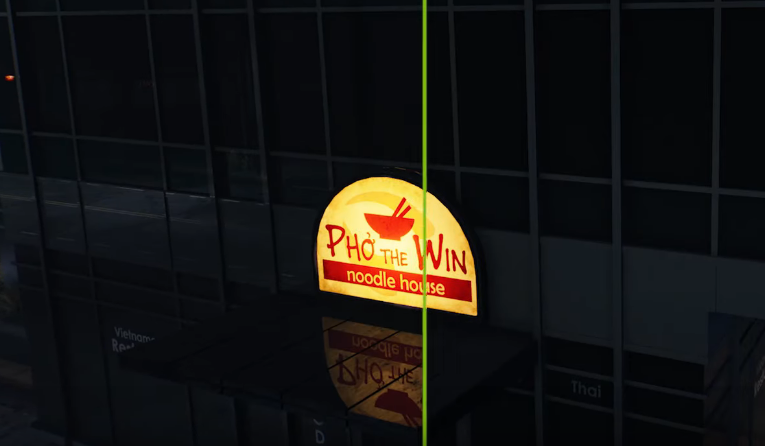 For those looking for new Vampire: The Masquerade – Bloodlines 2 details, we see more of the mysterious woman in the red dress. We first saw her in the first trailer back in March. She is most likely a Toreador as we see her dressed flamboyantly, surrounded by beautiful things.

(There is something poetic about a Toreador featuring prominently in a trailer that intends to show the beauty of top-end graphics.)

As we know, Toreador will be a playable clan in Vampire: The Masquerade – Bloodlines 2, and this woman may be the main representative of the clan in the game. The player will likely need to get in her good books before being accepted as a Toreador. 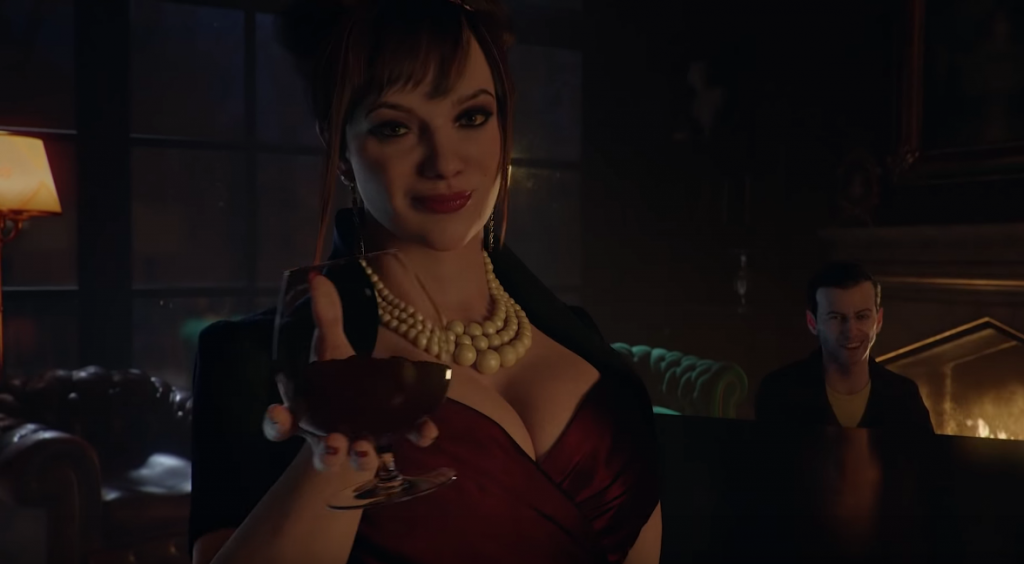 The woman appears twice in the Bloodlines 2 RTX trailer. The first time she appears, she looks out of a window towards the Seattle cityscape. Her second appearance shows her in a room full of plants, with the player walking towards her. It is likely that her voice actor is the narrator in this trailer, but that requires confirmation.

Based on the view outside of the windows, the woman’s haven may be located outside the city over Lake Washington or within the city with a view over Elliot Bay. 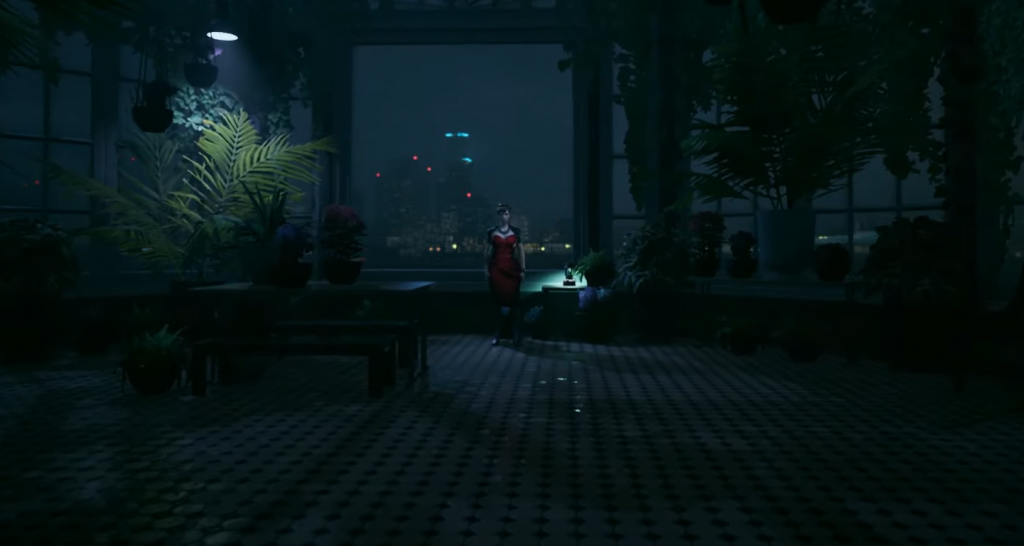 Check out the August Dev Diary for Vampire: The Masquerade Bloodlines 2 about the transition from tabletop to desktop HERE 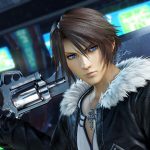 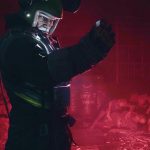