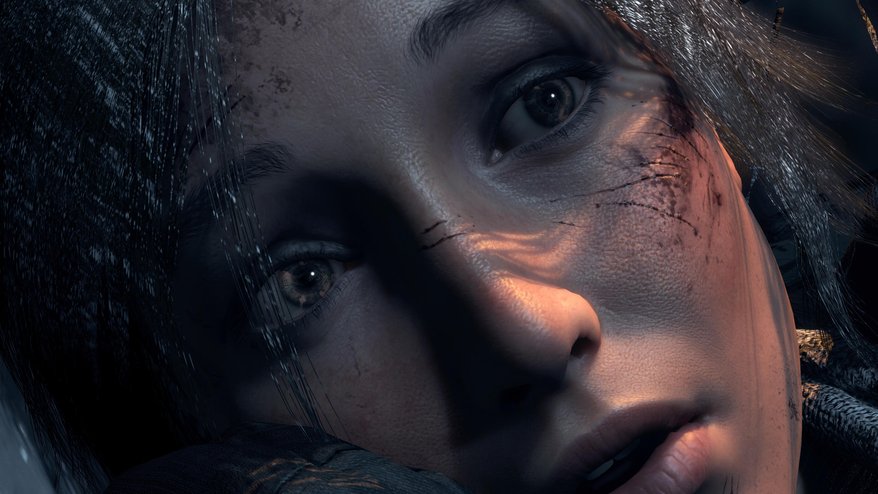 Yesterday it was announced that Rise of the Tomb Raider would be heading to Steam on January 28. Now the system requirements have been revealed showing the minimum components you need in order to be able to play the game on PC.

Surprisingly, the minimum requirements are fairly low for Rise of the Tomb Raider, especially considering the game looks absolutely beautiful when pushed right to the max. All you need is an i3 processor along with a GTX 650 in order to run the game along with 6 GB Ram which shouldn’t be an issue for too many PC gamers.

The recommended system requirements haven’t been posted yet, although Square Enix have released some new 4K screenshots showing what the game is capable of when pushed right to the max. It may well be one of the best looking games of this generation so far if you have a rig capable of pulling it off. 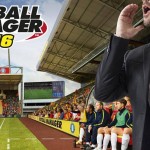