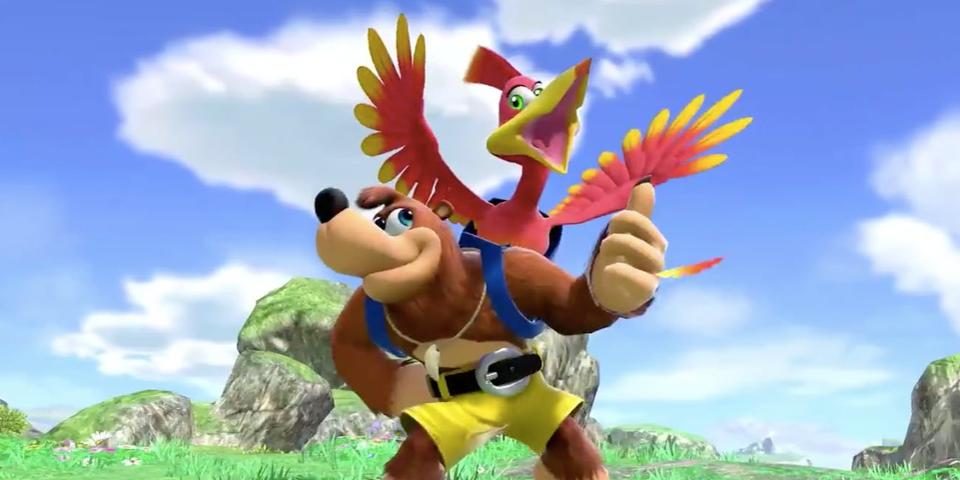 The September 4th Nintendo Direct came with some major news updates for Super Smash Bros. Ultimate. For starters, Banjo & Kazooie are now available to play in game with the 5.0.0 update. They arrive with spirits, a new stage, and several new music tracks (most of which are remixes). The game’s director, Masahiro Sakurai, went into detail about the duo’s fighter pack and moveset. 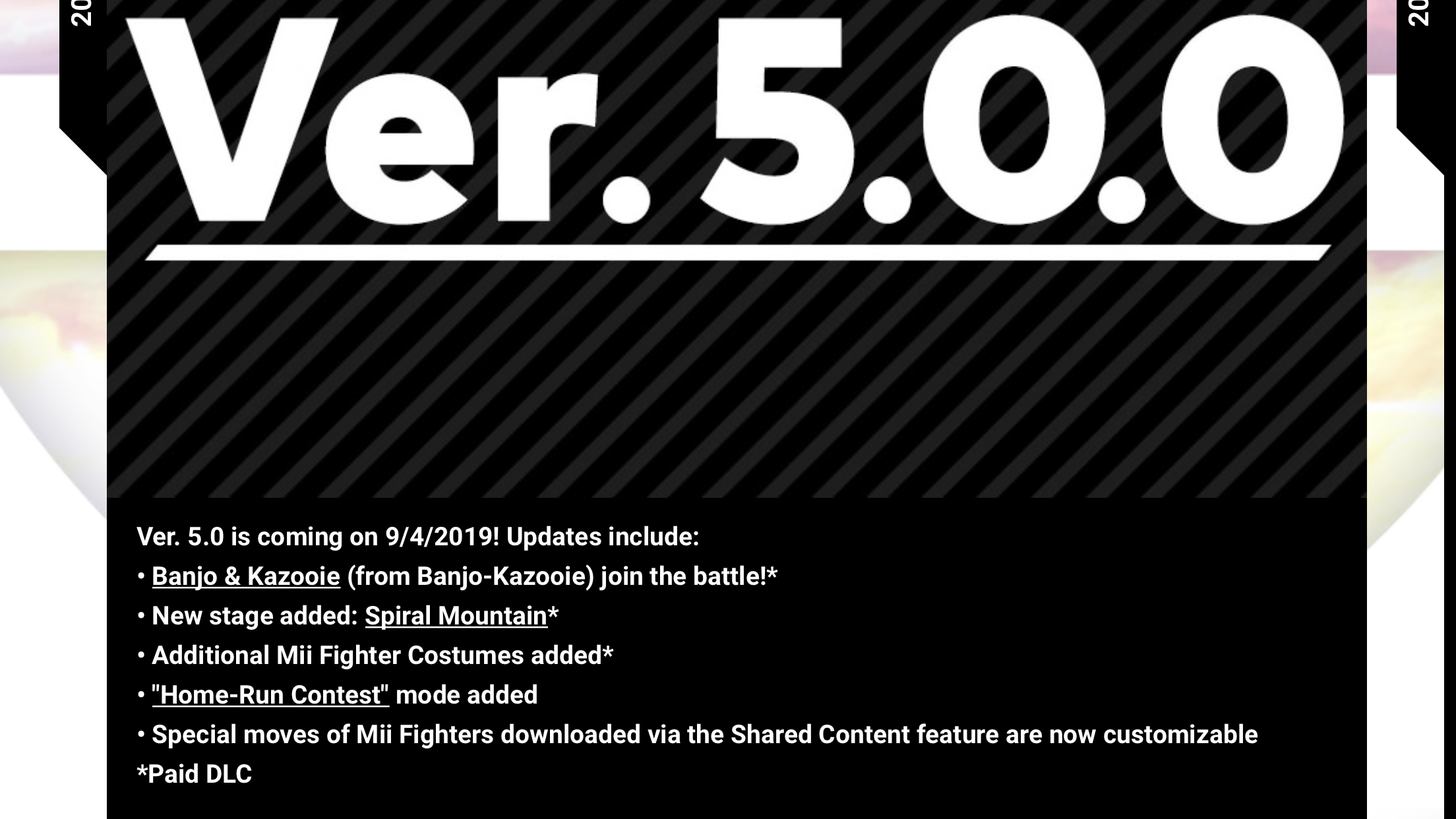 The direct also showed off who will be in fighter pass number 4, Fatal Fury’s Terry Bogard. Terry represents SNK, one of the last major Japanese game developers to not have a representative in Smash. Terry’s name has been thrown around by several notable industry insiders this past week. His reveal may not come as a surprise for those who have been following the news and SNK trademark debacle on Nintendo’s website. Aside from his reveal trailer, Sakurai also briefly showed two of his moves during his Banjo & Kazooie segment.

One of the most exciting announcements was the confirmation that more fighters will be coming after whoever is fighter number 5. Whether these characters continue to be from new series or will be third party is still up in the air. Breaking 80 fighters, this is truly the ultimate Smash game.

Perhaps the biggest surprise was the announcement of some Mii costumes, specifically a Mii gunner Sans outfit. This costume has a likeness to the character like no other and comes with a music track from Undertale. Toby Fox, creator of Undertale, seems to have a strengthening relationship with Nintendo with Sans “in” Smash, making the music for Game Freak’s Little Town Hero, and even playing Sakurai in Smash at his house.

Lastly, the new update comes with some minor balance changes to some fighters and the return of Home Run Contest.

How are you liking Banjo & Kazooie in Smash? Are you excited at about Terry Bogard? What was your Smash highlight? Who do you hope will make it in? 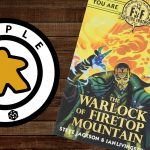 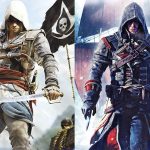