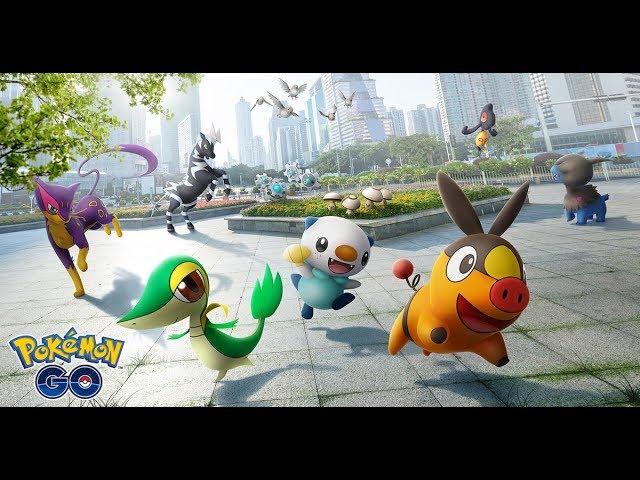 Time to take out your phones again, Pokémon Go players, and go hunting! The last batch of Ultra Bonus rewards are live for Pokémon Go, and they also include Unova Pokémon. You can watch the trailer for the new update down below.

That’s right, fifth generation Pokémon are now finally added to Pokémon Go with this latest update. You can find all the gen 5 starters,Oshawatt, Snivy, and Tepig, in addition to Blitzle, Pidove, Patrat, Lillipup, and Purrloin, which can now spawn in the wild. Plus, Klink will only be available from raids and eggs- just like Shinnoh’s Shinx. Also, Patrat and Lillipup will be released with a chance to be Shiny! Time to start farming for them new Shinies!

Those are not the only new Pokémon that are being released, there is also a new normal Mewtwo that is returning to the game- that’s right, a new original, not an armored one, and it is going to have a brand new special move, Psystrike. This new Mewtwo is going to be available until September 23rd. Players have already analyzed the move using data mines and have concluded that Mewtwo with Psystrike makes it the strongest in the game. It also has a Shiny form as well. Guess that means it is going to be like the Mewtwo from the animated series, being one of the overpowering Pokémon in the game. 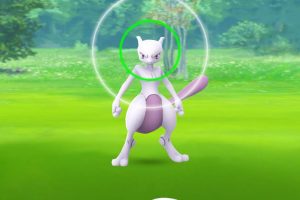 However, Mewtwo will only be in raids until Sept. 23rd at 4 p.m. Eastern time, although it’ll have a raid hour on September 18th from 6-7 p.m. in your local time. Time to go out and hunt to get as many of the new Mewtwos as possible for your game! 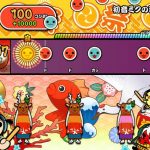 Undertale-Themed DLC Coming to Taiko no Tatsujin on Switch 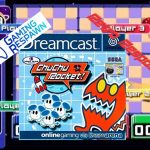