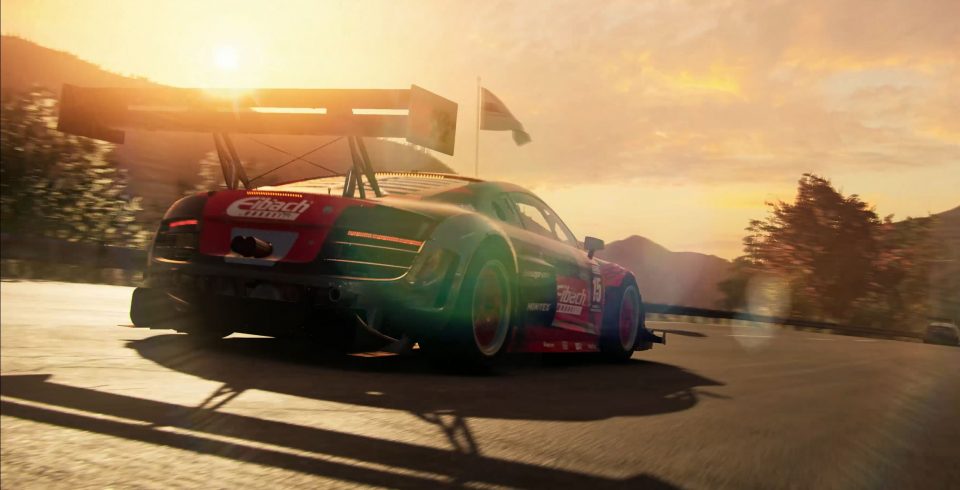 The reboot of the GRID series, developed and published by Codemasters, will be released on October 11th, 2019. The game is available on PC, PS4, and Xbox One. It will also be available for Google Stadia. Pre-orders are available from various retail stores and online. An ultimate edition is available, containing features such as:

GRID (2019) will be the tenth release in Codemasters’ TOCA series of racing games and the fourth GRID title. Codemasters are an award-winning British video games development and publishing company and one of the world leaders in development of racing titles.

The trailer teases many features in the GRID reboot. Firstly, an ‘authentic racing AI’ with hundreds of different personality combinations. Players would also be able to form rivalries and affect loyalty with team members. The AI will respond to your actions, leading to a change in its behaviour towards you.

The game has a progression system involving multiple disciplines (six at launch) with thirteen events and a showdown. Players won’t have to win every event to progress; Codemasters aim to give players an exciting and realistic experience with unpredictable stories. 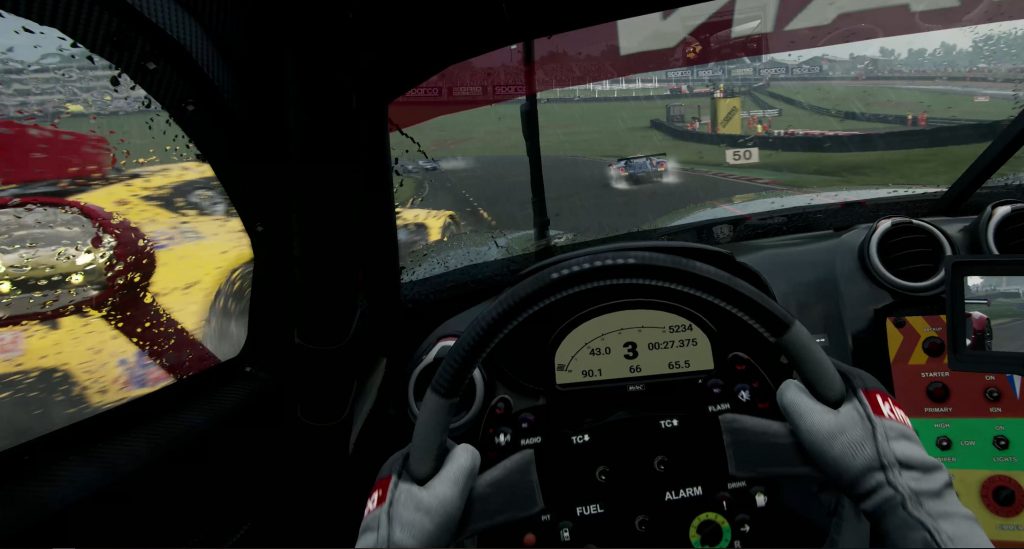 Chris Smith, GRID Game Director at Codemasters, said, “As a team, we wanted to capture the essence of the original GRID which, in its day innovated the racing genre with best-in-class handling and the introduction of Flashback. We want to build on GRID’s legacy and create a game that focuses on three core pillars of choice & accessibility, motorsport stories and racing for glory, all of which are captured in the trailer.”
The game will have online multiplayer where players can join events, as well as host their own. Players can race in various locations across the globe, including access to four cities, eight circuits, and over eighty racing routes. 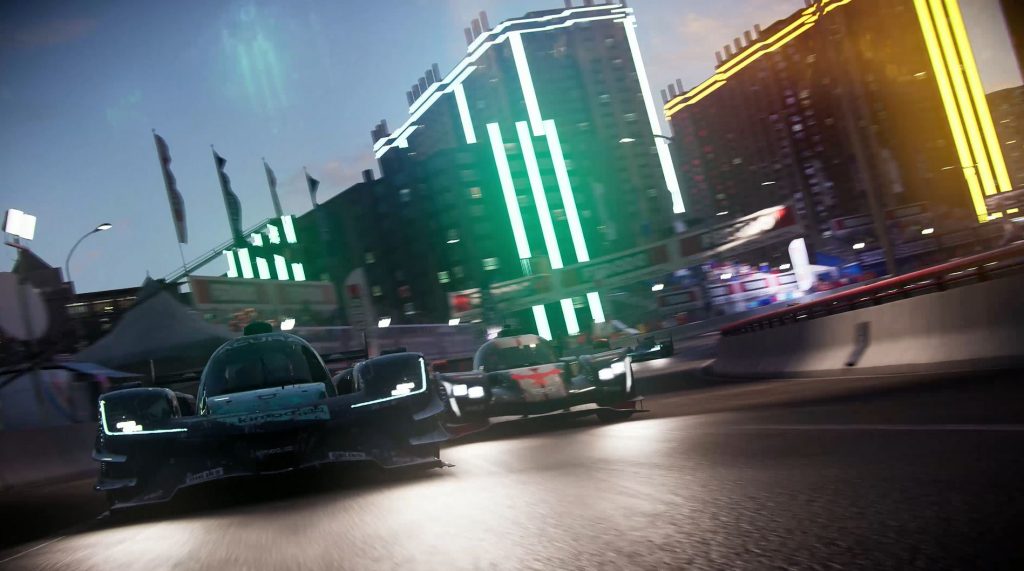 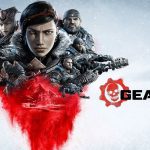 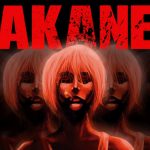