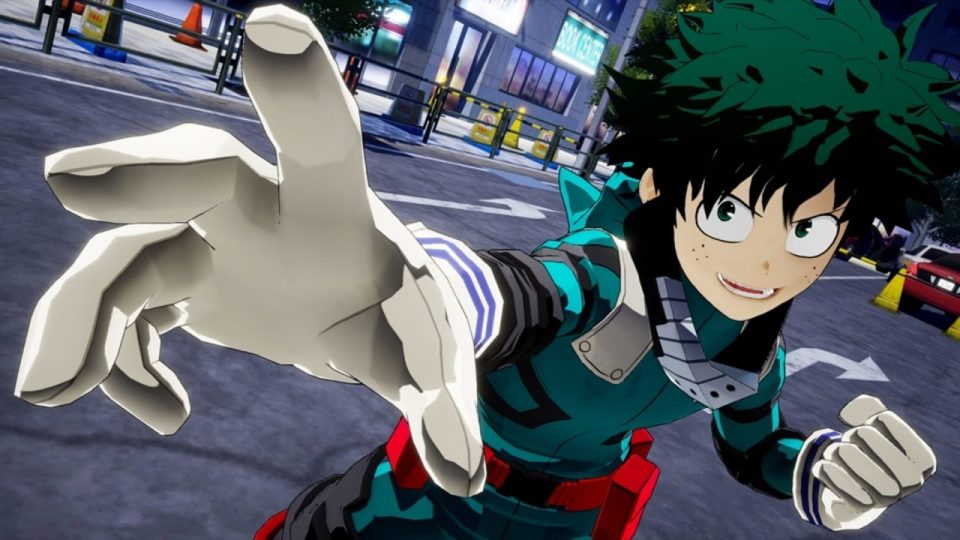 Bandai Namco has announced My Hero One’s Justice 2, a sequel to last year’s anime fighter based on Kohei Horikoshi’s My Hero Academia manga.

The teaser trailer, which teases content from the manga’s Shie Hassaikai arc, included the appearance of the arc’s villain, Overhaul. The title, developed by Byking, is expected to build upon the original release by featuring a larger cast of characters from further in the manga’s storyline, as well as more fleshed out mechanics and modes.

My Hero One’s Justice 2 will release in 2020 for PlayStation 4, Nintendo Switch, Xbox One and PC. More information on the title will be revealed at New York Comic Con. 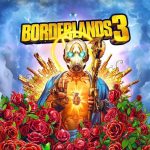 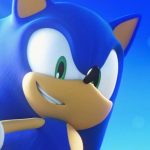