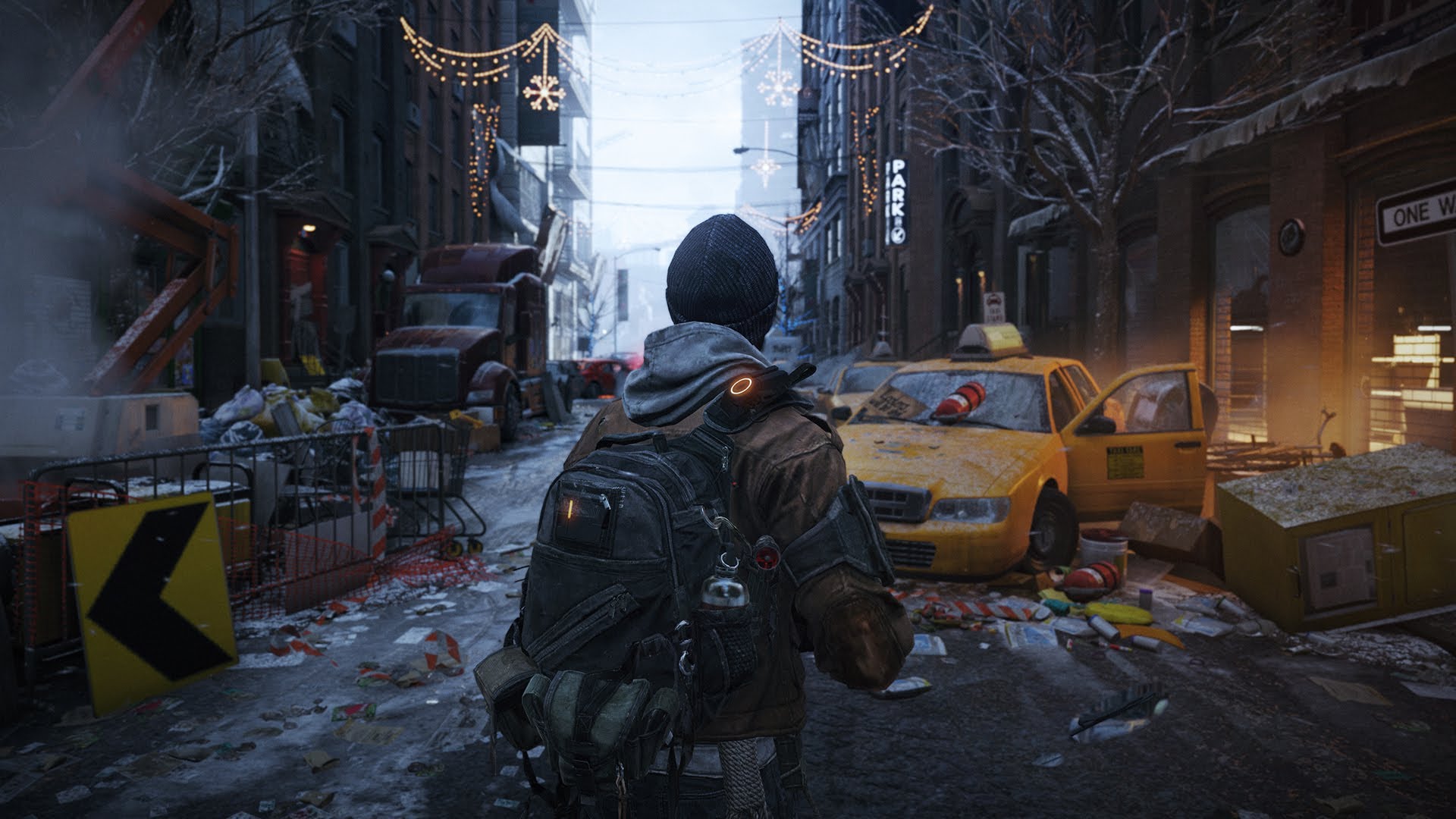 Tom Clancy’s The Division will release on March 8, 2016, on Xbox One, PS4 and PC, Ubisoft has revealed.

A beta for The Division, which takes post in a post-apocalyptic New York, will available for Xbox One players in December.

The Division was revealed way back in 2013 and was expected to release in 2014 however it was pushed back to 2015 where it suffered a further delay until 2016, however Ubisoft are now happy to confirm a release date for the open-world third-person shooter. 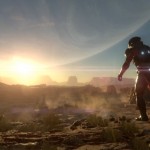 Mass Effect Andromeda making its way onto Xbox One, PS4 & PC in 2016 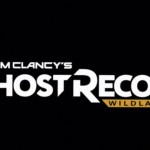