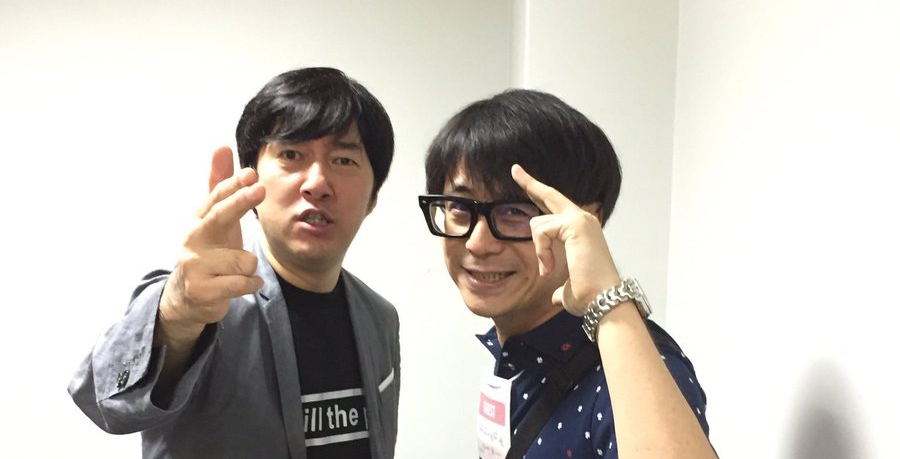 Despite both going by pseudonyms that include numbers, this will be the first time Suda and Suehiro have collaborated on a project. This also comes off of the announcements of Suda’s No More Heroes III from Nintendo’s E3 2019 presentation and Suehiro’s Deadly Premonition 2: A Blessing in Disguise, announced in Nintendo’s September 2019 Direct presentation, both are sequels to the two’s most beloved cult franchises.

Hotel Barcelona will be an independent horror title inspired by Sony Computer Entertainment Japan’s 2003 PlayStation 2 title Siren (also known as Forbidden Siren in Europe), Suehiro also noted that the title will, in his usual fashion, take inspiration from David Lynch’s Twin Peaks, specifically the 2017 Showtime limited series Twin Peaks: The Return. In a prank during the live stream, Suehiro and Suda messaged Keiichiro Toyama, creator of the Silent Hill and Siren series (and also apparently a drinking buddy of the theirs) to ask him to collaborate with them on the project, to which Toyama surprisingly answered positively to; however, whether this was just a humorous prank or not remains to be seen.

While no platforms or publishers were announced (though the pair are in discussions with Devolver Digital), the Nintendo Switch was mentioned quite a lot by the pair during the discussion (which makes sense considering their two biggest titles currently in development will be Nintendo Switch exclusives); Suehiro also discussed the concept of creating a character that was ‘100% evil’ for the title, also stating that the game will centre around both staff and guests at the cursed hotel. The estimated budget for the title is $1 billion.

While Hotel Barcelona seems to be in the very early conceptual stages of development, Suda and Suehiro have confirmed that they will showcase concept designs and artwork at an event they are attending next week. As for the other games the two have in development, Goichi Suda’s next installment in the No More Heroes series, No More Heroes III, will release in 2020 exclusively for Nintendo Switch. Meanwhile, Hidetaka Suehiro’s next projects, The Good Life and Deadly Premonition 2: A Blessing in Disguise, will both also release in 2020, with The Good Life releasing for PlayStation 4, Xbox One (as part of Xbox Game Pass) and PC, while Deadly Premonition 2 will be a timed Nintendo Switch exclusive. 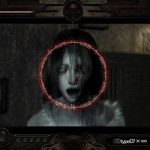 Fatal Frame Producer Interested in Having an Entry on Nintendo Switch 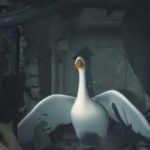