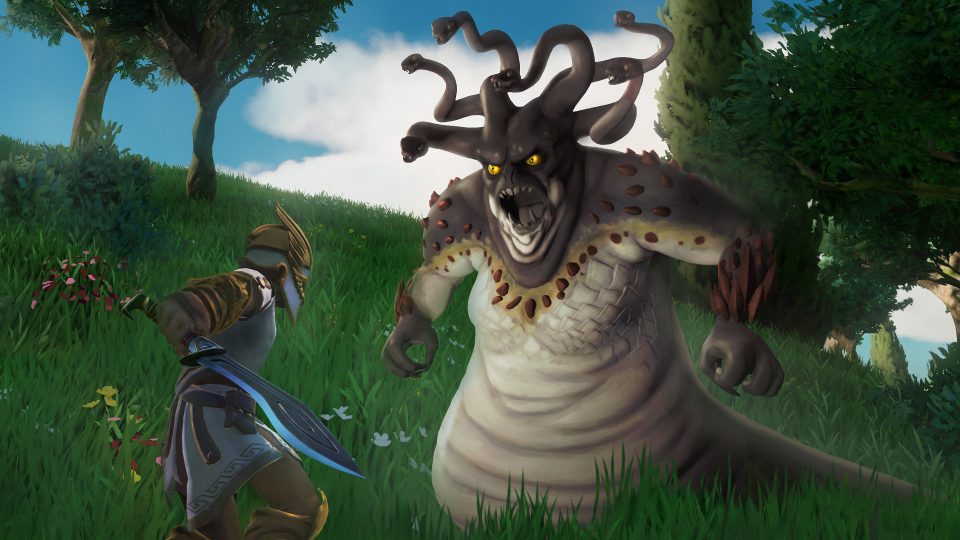 Continuing today’s random string of delay announcements, Ubisoft has revealed that three of their biggest 2020 titles, Watch Dogs: Legion, Gods & Monsters and Tom Clancy’s Rainbow Six: Quarantine have all been pushed back from their previously announced dates to sometime within the next fiscal year spanning April 1st, 2020 to March 31st, 2021.

“While each of these games already has a strong identity and high potential, we want our teams to have more development time to ensure that their respective innovations are perfectly implemented so as to deliver optimal experiences for players”

While Watch Dogs: Legion was originally slated for March 6th, 2020 and Gods & Monsters for February 25th, 2020, Rainbow Six: Quarantine never actually had a publicly announced release date. It is also worth noting that minus some screenshots and a CG reveal trailer from Ubisoft’s E3 2019 presentation, there has been no official gameplay released for Gods & Monsters.

Ubisoft have stated that Watch Dogs: Legion and Gods & Monsters are slated for release in the second half of 2020. Rainbow Six: Quarantine will release later in the 2020 fiscal year. 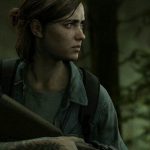 The Last of Us Part II Delayed Until May 2020 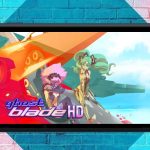