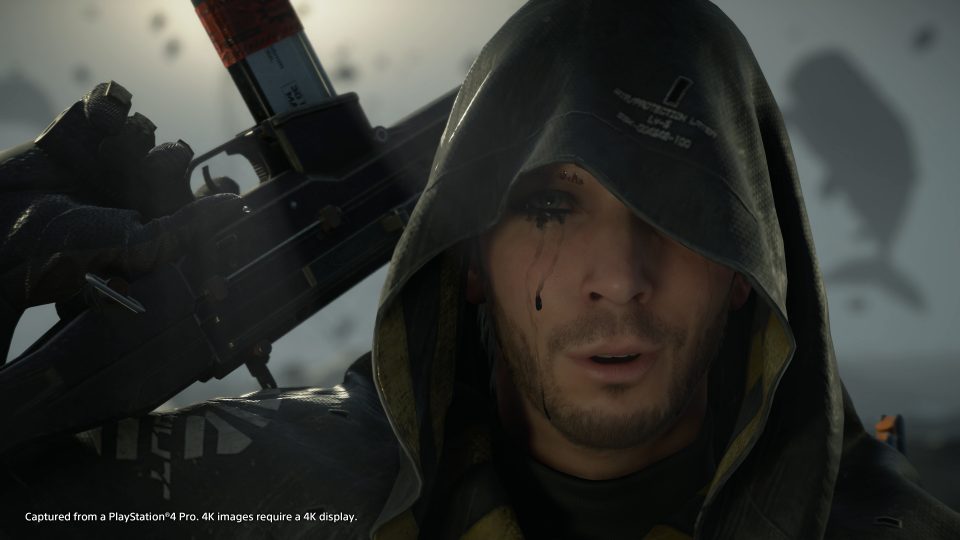 Update: 505 Games have announced that they will be publishing Death Stranding on PC. 505 Games co-founder and CEO Raffi Galante stated:

We are extremely excited and honored to be working with the supremely talented team at Kojima Productions and to bring Death Stranding to PC gamers around the world. Death Stranding will take gamers through a completely original experience that will delight PC gamers everywhere.

Ahead of its PlayStation 4 release on November 8th and following mountains of rumours, Kojima Productions have finally confirmed that Death Stranding will release on PC in ‘early summer of 2020’.

Thanks to all of you who have been supporting #DEATHSTRANDING!
DEATH STRANDING release on PS4 is November 8, 2019!!
Furthermore, KOJIMA PRODUCTIONS is happy to announce that DEATH STRANDING will be coming to PC in early summer of 2020!!#kojimaproductions #deathstrandingpc pic.twitter.com/Sk4clWWY1X

This news comes following rumours that the title would act as a timed PlayStation 4 exclusive ever since director Hideo Kojima announced that he would be teaming up with Sony Computer Entertainment back in 2015, following his departure from publisher Konami. Sony initially stated that their partnership with Kojima would result in a brand new title for PlayStation 4 and PC; however, since then both parties have remained silent on the title’s PC version, instead marketing the title as a PlayStation 4 exclusive. Rumours circulated once again when the title’s official box art for PS4 was revealed, with many pointing out that it lacked Sony’s trademark ‘Only on PlayStation’ branding on exclusives. 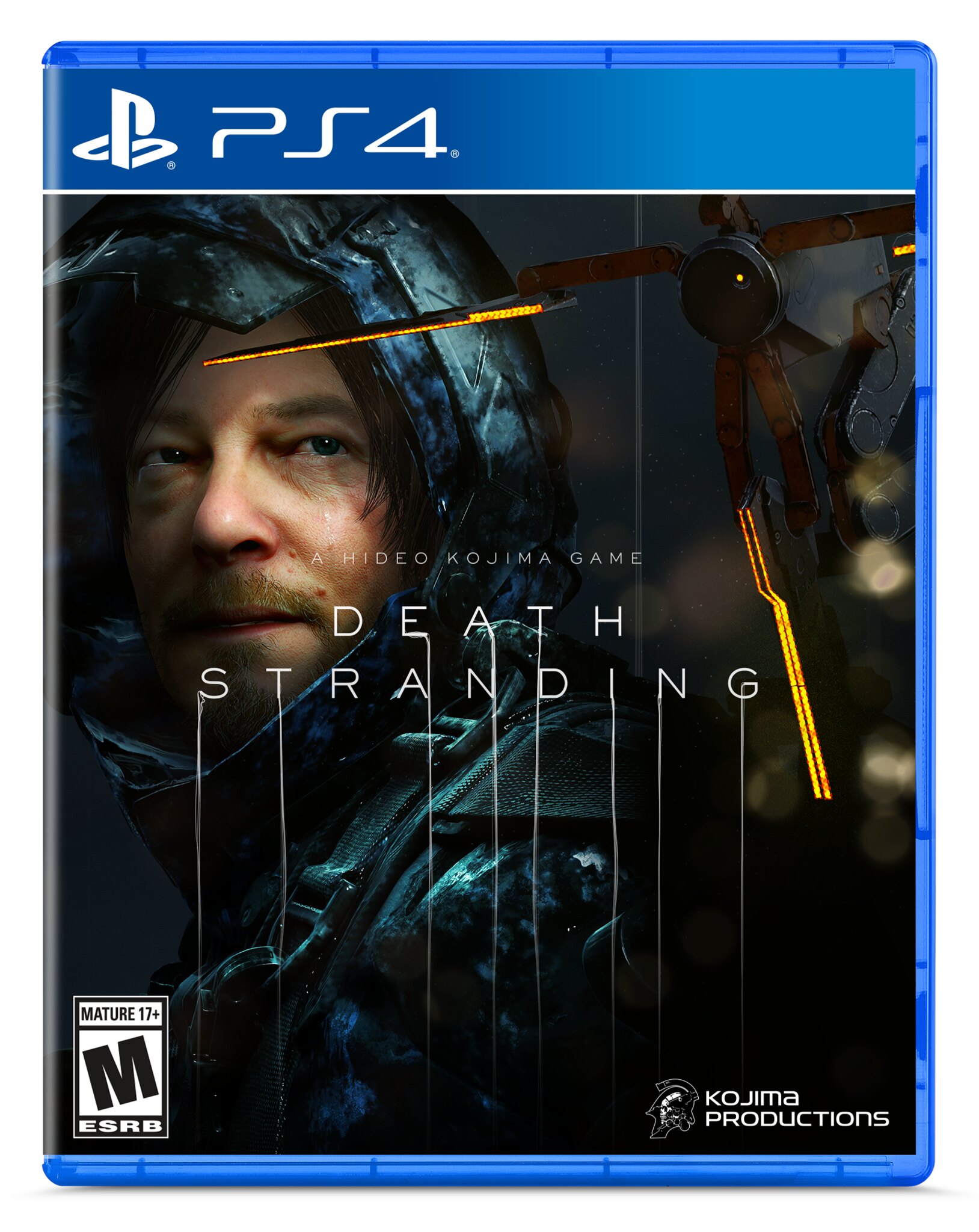 Death Stranding will utilise developer Guerilla Games’ Decima engine, following in the footsteps of 2017’s Horizon Zero Dawn, and this version will mark the engine’s debut on PC, allowing PC users to maximize its visual potential for the first time. 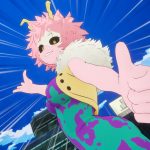 Stygian: Reign of the Old Ones Review