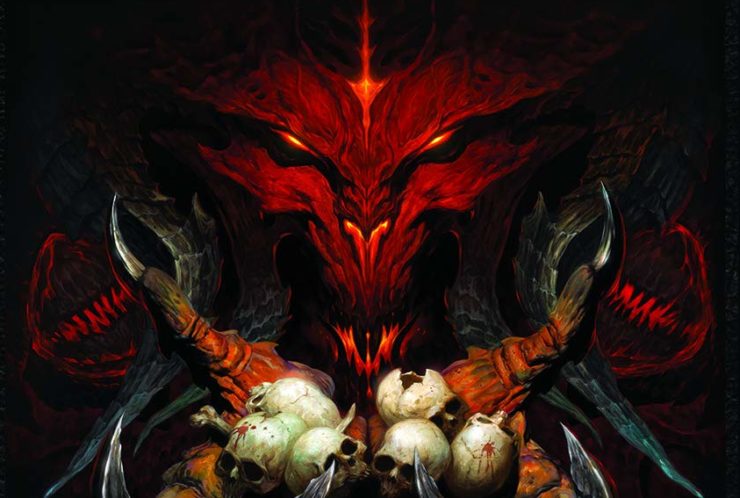 Blizzard have kicked off BlizzCon 2019 announcing the fourth instalment in the original ARPG series Diablo. They unveiled the game with a cinematic trailer followed by a bit of gameplay.

After the destruction of the Black Soulstone, the defeat of the Prime Evil, and the fall of Malthael, Angel of Death, countless lives have been lost and the denizens of Sanctuary find themselves struggling through the darkest of ages. Years have passed and, as some semblance of regular life starts rebuilding, a threat as old as the land itself begins to stir.

Diablo IV is the newest incarnation of the genre-defining ARPG players have come to know and love. Hellish new features, brutal challenges, and an indisputable return to darkness lie at the core of the game. Take a glimpse into the terror that awaits:

Diablo IV takes place many years after the events of Diablo III, after millions have been slaughtered by the actions of the High Heavens and Burning Hells alike. In the power vacuum, a legendary name resurfaces—Lilith, daughter of Mephisto, the whispered progenitor of humanity. Her grip on Sanctuary cuts deep into the hearts of men and women alike, cultivating the worst in its denizens and leaving the world a dark, hopeless place.
Diablo IV is expected to release on all major platforms, a release date has yet to be confirmed. 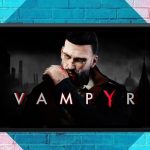 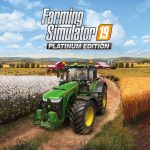