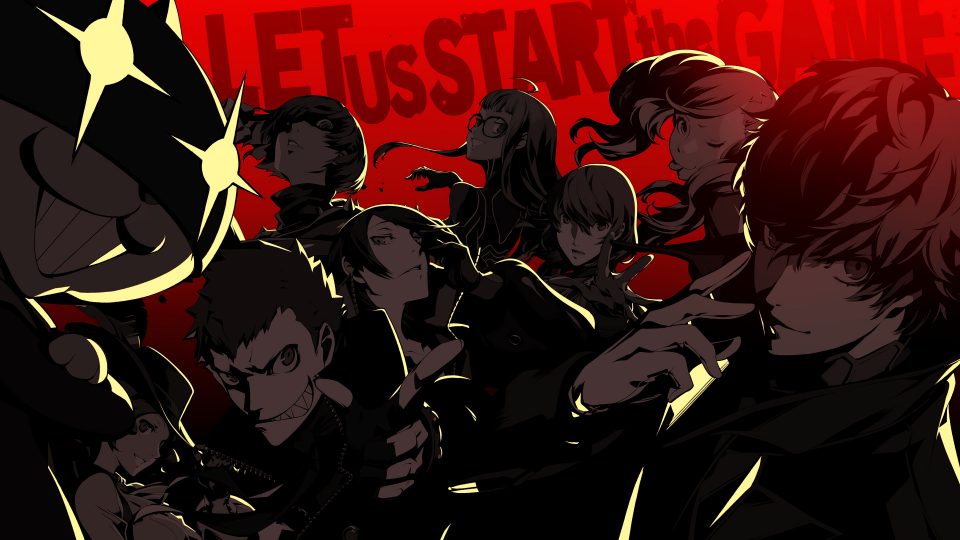 These threw titles join the service today and join the line up of over 800 PlayStation 2, PlayStation 3 and PlayStation 4 titles, with Persona 5 and Middle-earth: Shadow of War joining the service until February 4th, 2020. All three titles are available to either stream or download on PlayStation 4.

Last month Sony announced that PlayStation Now would take a permanent price cut, a move that saw the game’s streaming service push past the 1 million subscribers mark with the introduction of titles such as God of War, Uncharted 4: A Thief’s End and Grand Theft Auto V. 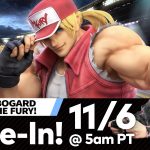 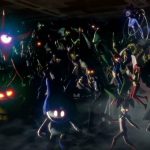