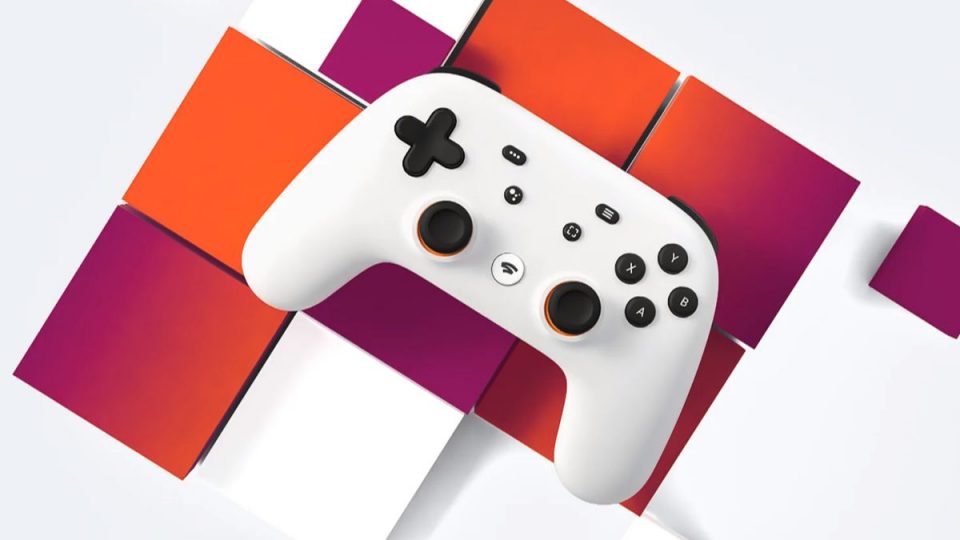 Google has revealed the launch titles for their upcoming Stadia service. The streaming based service will begin with 12 launch titles on its November 19th drop.

Google has also confirmed that an additional 14 other titles will be coming to the service by the end of 2019.

What do you think of Stadia’s launch titles? Are you planning on using the service? What are your thoughts on Google entering the games industry? Let us know in the comments below.

Watch the Final Pre-Launch Trailer for Pokémon Sword and Shield 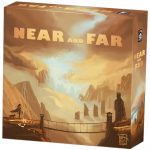