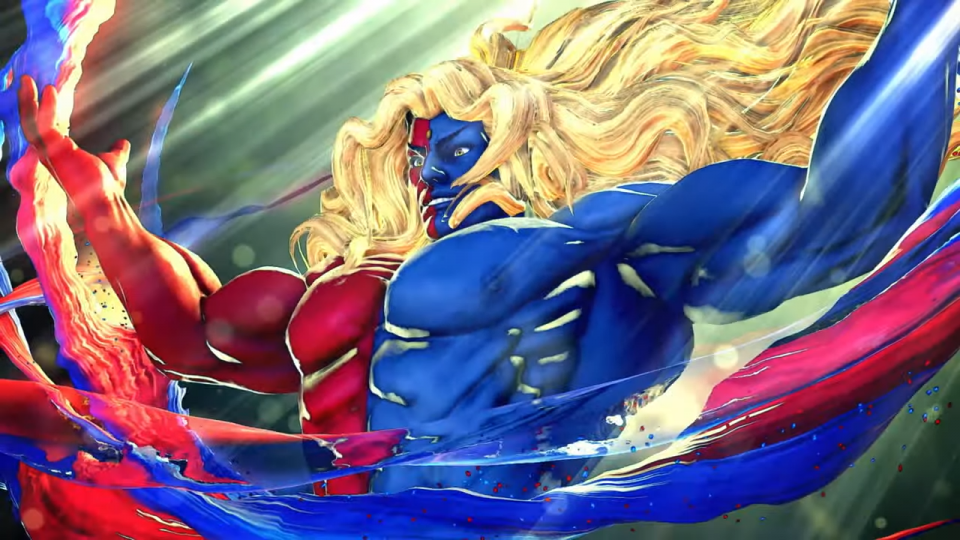 Capcom has announced that a new version of Street Fighter V will launch in 2020 titled ‘Street Fighter V: Champion Edition’. Releasing February 14th, 2020, this will be the “most robust version” yet, including all 40 characters, 34 stages and over 200 costumes.

To coincide with this announcement, a trailer for Street Fighter III: 3rd Strike’s Gill has been released, who will join Street Fighter V in December 2019. 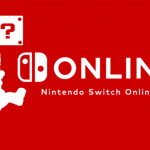