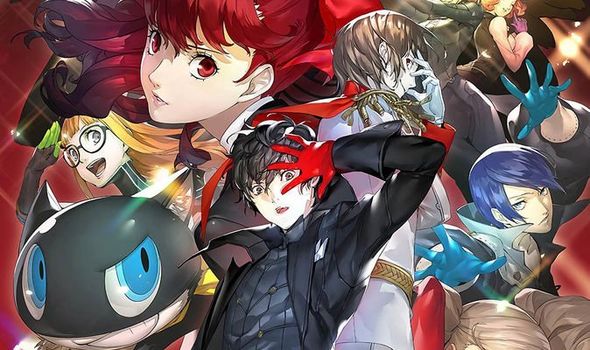 Atlus has finally announced the Western release date for Persona 5: Royal, which will be March 31st, 2020. Persona 5: Royal was released in Japan this past October and includes a new area to explore, a new character, and other bonus features compared to the original Persona 5’s 2017 release.

Atlus has also announced some special editions of the game, which you can check out below.

Includes the game and all DLC bundles, plus six additional costume packs

Includes the game and the Persona 5: Royal Kasumi Costume Bundle 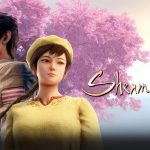 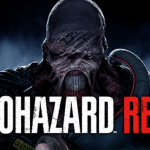