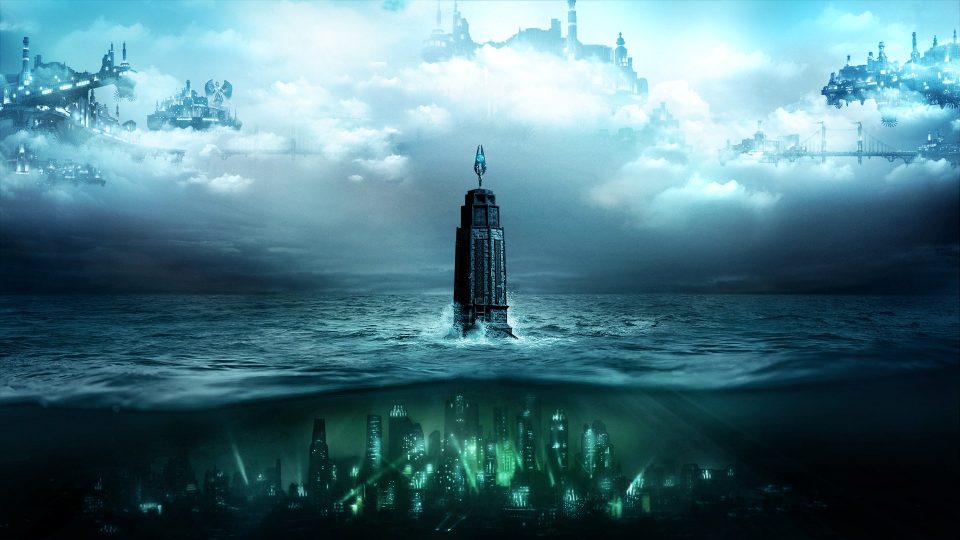 Rumours of a fourth BioShock title have been around for years and in development under the codename ‘Parkside’. Years of existing development would bring a release date sooner rather than later. 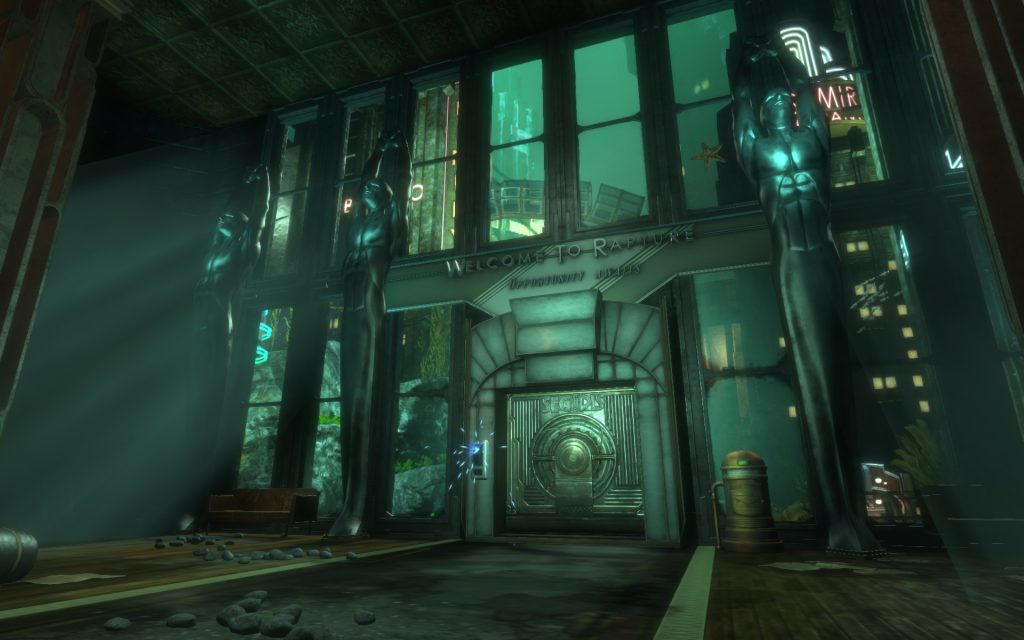 The BioShock franchise, starting in 2007, comprises of three major titles: BioShock, BioShock 2, and BioShock Infinite. The first two games take place in the underwater city of Rapture, a decrepit dystopia ravaged by civil war. Both games feature different protagonists and antagonists, with the events of the second game happening some time after the first.

The third game, BioShock Infinite, features a different dystopian setting on the floating city of Columbia. Rapture and Columbia share similarities, though their founders are a very different from each other and have different motives.

Big Daddies are an iconic example of what the franchise has given. Their loyalty to the creepy Little Sisters, defending them with brutal force, made them special and unique. 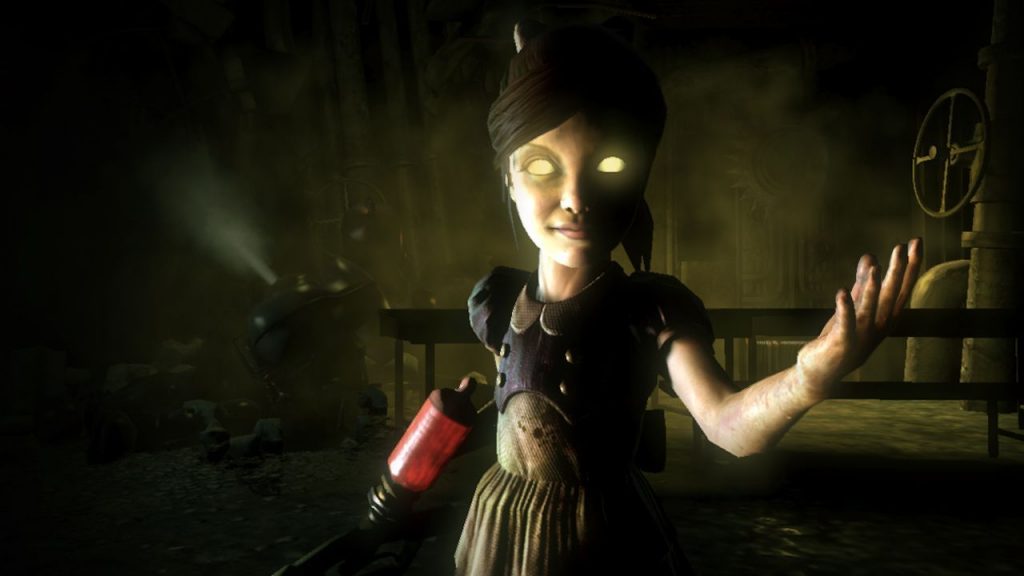 Rapture’s founding by Andrew Ryan was a response to oppressive governments and desire to create a utopia where artists can express themselves freely. Columbia, on the other hand, was founded by Zachary Hale Comstock on American political and religious values and ideals.

Political themes and consequences of choices feature a lot throughout the franchise. Concepts such as distribution of wealth and resources, government structures, oppression, and corruption feature throughout each game.

Morality is also an important concept, and choices made throughout the first two games impact upon their endings.The first BioShock had two endings, with one changing tone slightly based on the extent of cruelty. BioShock 2 had the most different types of endings depending on treatment of the Little Sisters and several other NPCs.

BioShock Infinite and its two-part DLC series, Burial at Sea, feature morality as part of its story, leading up single endings. Infinite brings in concepts such as multiple universes, and Burial at Sea acts as a prequel to the first game. 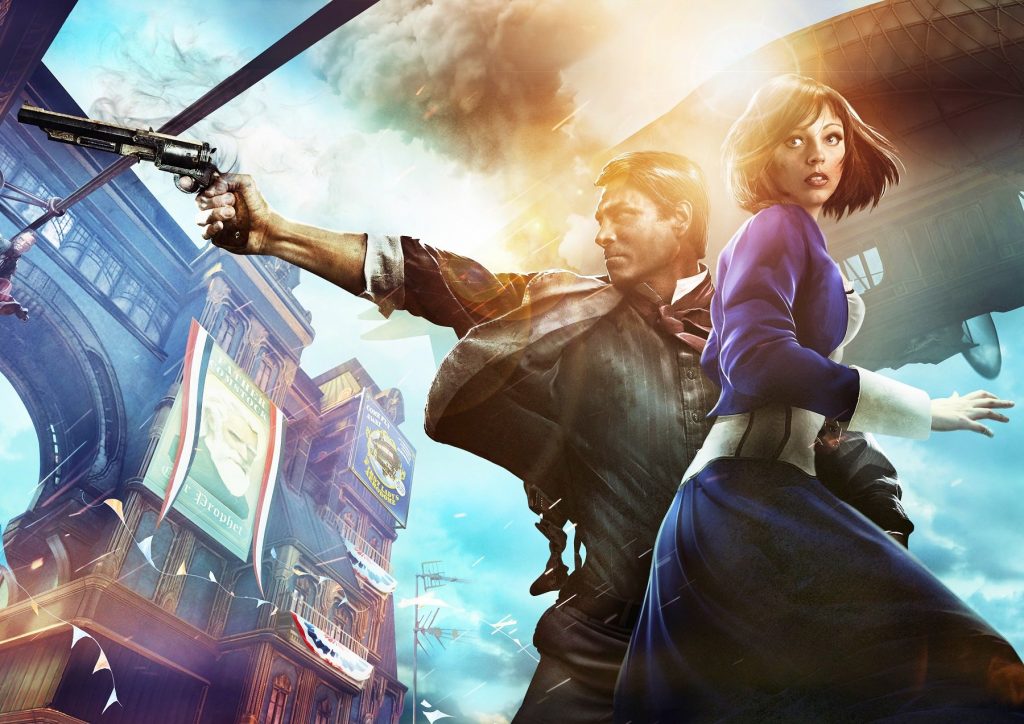 There is little information available from either publisher 2K or developer Cloud Chamber. Gamesradar published an interview with Kelley Gilmore, head of Cloud Chamber, where some details of the project were discussed.

Multiple story writers are working on the project, exploring different narrative ideas. Also, the change in technology, especially ways to reach out to and interact with fans, is something Gilmore highlights. Developers will be keeping open to new technology and the possibility of new features, as well as factoring in what fans hope to see.

From existing games, it stands likely that anything that happens in a fourth BioShock will tie in with the multiverse concept from BioShock Infinite. Whether the story of this game would link to those of previous games remains a mystery.

Fortunately, with many video game veterans who worked on previous BioShock titles, there is reason to be optimistic. However, the huge success of the past games isn’t, of course, a reason to be complacent. 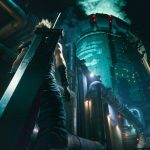 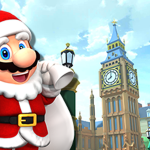