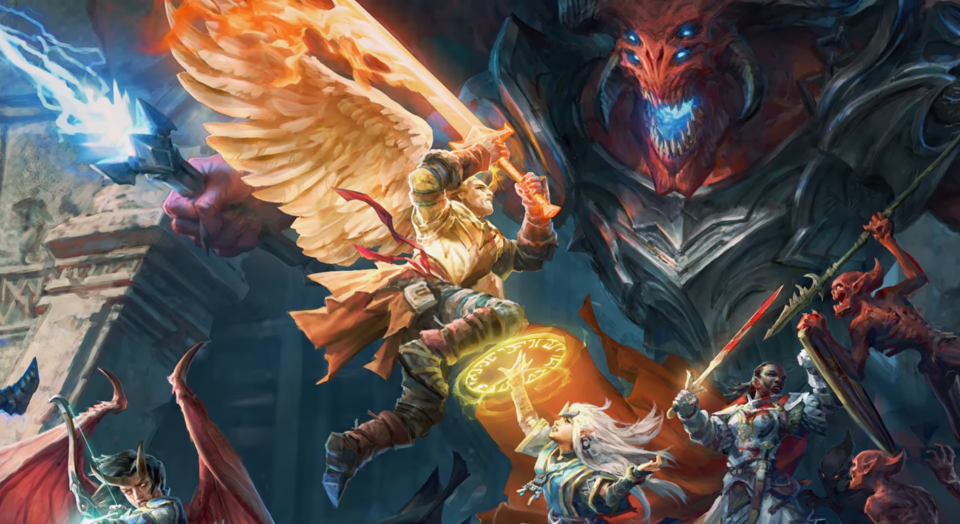 Update (07/02/2020) – Three more stretch goals passed: Woljif Jefto will be an eleventh companion; mounted combat will accompany a new Cavalier class; and dismemberment will be a new mechanic. The next stretch goal will add another two Mythic Paths: Swarm-That-Walks and Gold Dragon.

Pathfinder: Wrath of the Righteous, the indirect sequel to Owlcat Studio’s 2018 Pathfinder: Kingmaker, had its Kickstarter campaign launched yesterday. In just under a day, there were enough donations to pass the $300,000 goal.

Accompanying the Kickstarter is a video containing gameplay footage and commentary from developers at Owlcat Studios. More importantly, there is a lot of information regarding what players should expect from the game.

Like in Kingmaker, Wrath of the Righteous combines isometric CRPG gameplay with a bigger management system. In the case of the new game, players become commander of the Fifth Crusade.

Pathfinder: Wrath of the Righteous sets players on a journey to take on demon lords and rise to power through six Mythic Paths. Each of the six Mythic Path options lead to unique skills and character appearance. They will also have a major impact on the story and reaction of NPCs.

Mythic Paths allow players to become an Angel, Archon, Lich, Trickster, Aeon, Demon, or an Azata. Choices made throughout the game will influence what path characters can take – including completing specific tasks. Players can also refuse to follow one of these paths, and face all challenges as a mortal.

Character customisation options, such as class and race options, are also being expanded. Six new base classes join the sixteen from Kingmaker, with five archetype options for all classes. The sixth new class, the Warpriest, was the first stretch goal bonus.

A new half-undead race, the Dhampir, joins the nine existing race options. Dhampirs are human/vampire hybrids that are usually a result of a male vampire mating with a female human. They inherit many vampire abilities whilst lacking weaknesses, such as aversion to sunlight.

So far, there are going to be ten companions who can join the player’s party. An eleventh companion, a Tiefling Eldritch Scoundrel named Woljif, is the next stretch goal reward. Multiple romance options, like in Kingmaker, will be available.

A new function coming to Wrath of the Righteous is a 360 degree rotating camera. Isometric CRPGs, such as Pathfinder: Kingmaker, Planescape: Torment, or Baldur’s Gate, usually have a fixed camera angle and position.

Additionally, to familiarise newcomers to the rules of the game and Pathfinder, there will be an enhanced tutorial. This tutorial would help players through the character creation process.

The game will be available on Steam and GOG. Target release date is June 2021. The Kickstarter campaign will end on March 11th this year. 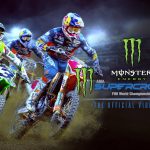 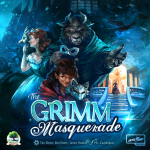