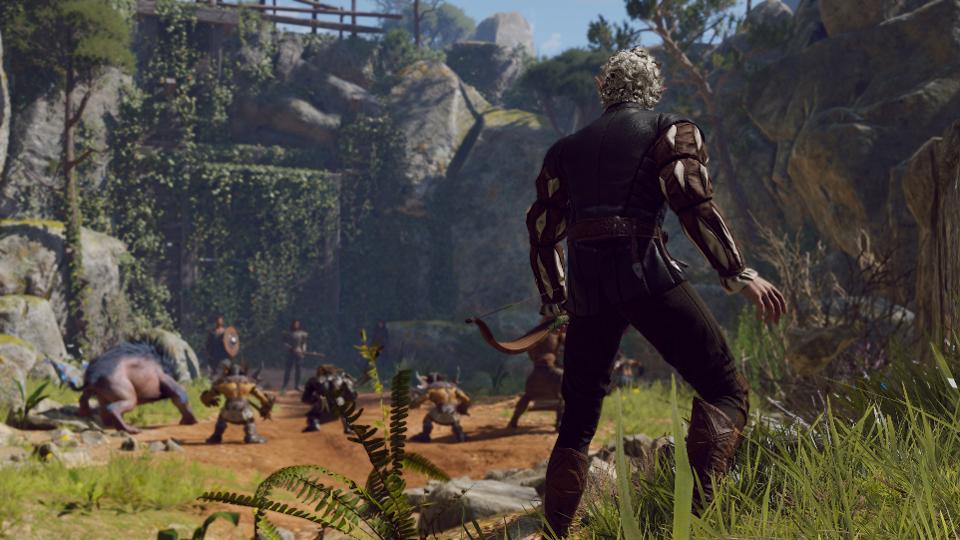 At PAX East, Larian Studios gave an over two-hour presentation about their upcoming CRPG, Baldur’s Gate III. There has been much speculation over the game since its announcement back in June last year.

The presentation includes about one hour of gameplay footage from the beginning of the game, including an opening cinematic. Character creation features too, though without the full list of options.

Check out the opening cinematic below (caution: may contain disturbing scenes):

The main antagonist of Baldur’s Gate III are the Illithid, or Mind Flayers, aberrations from the Underdark and Far Realm. Characters imprisoned by the Mind Flayer in the opening cinematic were implanted with tadpoles, beginning the process of ceremorphosis, and the protagonist needs to put a stop to the process before damage to the brain becomes complete.

Faerûn sees a return of nautiloids, bizarre flying ships mind flayers use to travel between planes through the astral plane. In the current setting, these vessels were for rarer circumstances.

You can watch the full gameplay demo below:

Baldur’s Gate III gameplay uses rules from Dungeons & Dragons 5th Edition. Race and class options take most of the perks and abilities from the tabletop game, though there are few adjustments.

The list of races and classes in the footage isn’t final, though typical fifth edition races, such as Tiefling, Human, Halfling, Half-Elf, Elf, and Dwarf, are featured. Drow and Half-Drow exist as separate race options, despite being sub-races in the fifth edition rulebook.

Players can pick a more usual race to play as, such as the Githyanki, a powerful race that exist within the astral plane, sometimes raiding the prime material plane. Their inclusion as a main playable race is unusual for D&D; however, the Githyanki were historically slaves of the Illithid and have waged wars against them since. 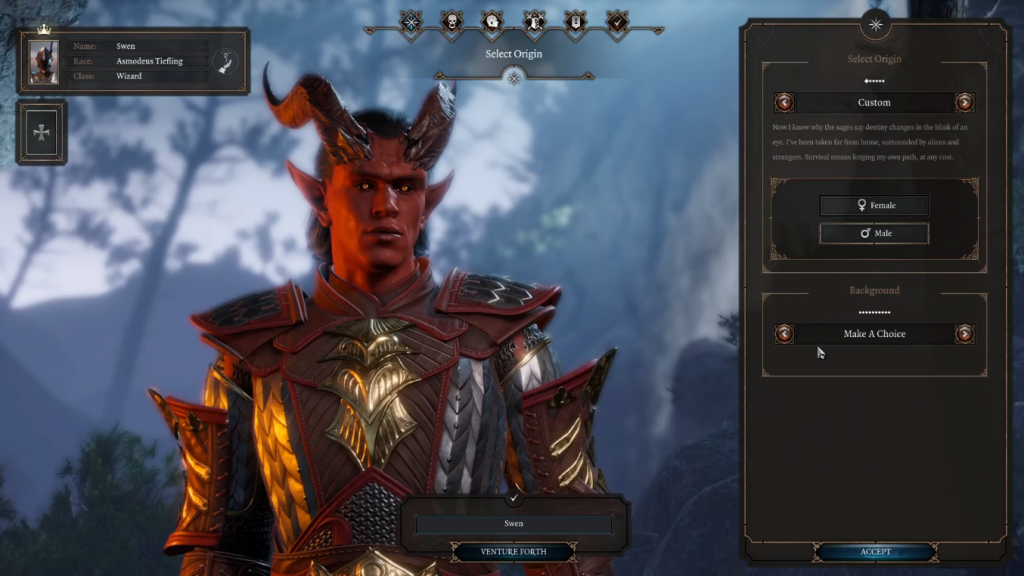 Among the six class options are Cleric, Fighter, Ranger, Rogue, Warlock, and Wizard. Wizards and Clerics, as primary spellcasting classes, can select cantrips and first level spells as a level 1 character. Cantrips do not require spell slots, thus having an indefinite number of uses without rest. Unlike old Baldur’s Gate titles, there are more utility spell options that enhance out-of-combat gameplay.

Characters start at level 1, so most classes don’t begin with a sub-class. Clerics and Warlocks have access to their sub-classes – domain and patron, respectively – at level one. Other classes gain access to subclasses at level 3.

Each character has a background chosen from a list that likely provide extra proficiencies and dialogue options. Backgrounds include being a soldier or even a sage. These backgrounds are similar to those in the fifth edition of D&D.

Players can skip over most of the character creation process by choosing from several origins, each with their own appearances, classes, and skills. Origins also come with unique dialogue options.

Baldur’s Gate III’s gameplay bears a lot of similarities to Larian Studios’ Divinity: Original Sin titles. Many objects in the environment can be interacted with, including being thrown or destroyed. Throwing objects can deal damage, and some objects can be climbed on.

Like in Divinity: Original Sin, there is a mix of real-time and turn-based movement. Outside of combat, players can switch between both modes to suit their needs. Use of turns outside of combat involves each character taking actions as they would in combat, with all other NPCs making their movements over six seconds. 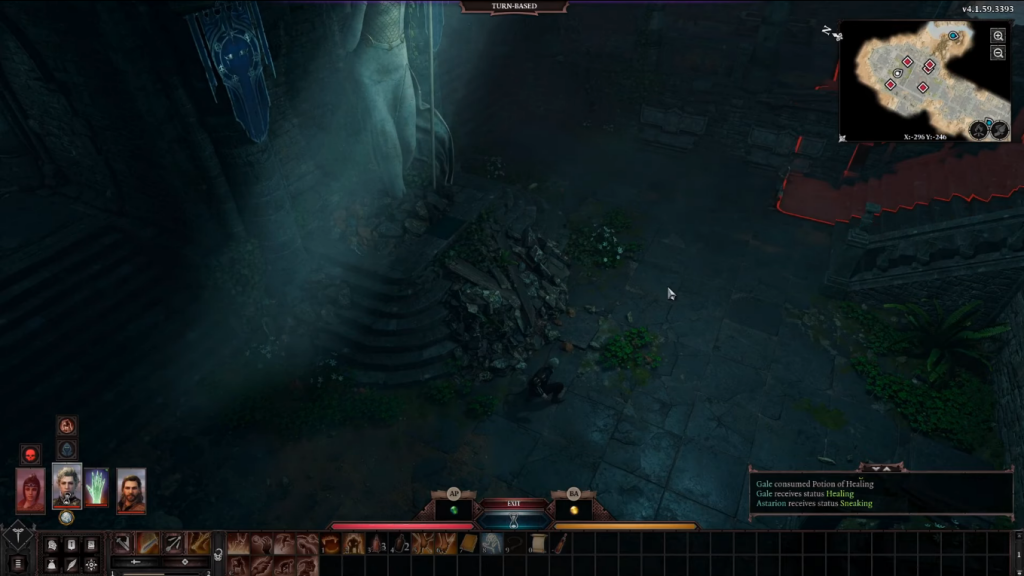 The ability to switch modes in this fashion is useful for stealth; each enemy has a certain field of vision that sneaking characters need to avoid walking through or standing within (see above).

Dialogue will involve mostly voiced cutscenes. NPCs will have full voicing, with the player character having little voicing outside of certain monologues and automatic dialogue from exploration. Most dialogue options involve choosing a description of what the protagonist is saying rather than what they are actually saying.

Early companion options are fellow victims of the ceremorphosis process, who were also origin options at the start. Origin characters include Wyl, a Human Warlock; Shadowheart, a Half-Elf Cleric; Lae’zel, a Githyanki Fighter; Gale, a Human Wizard; and Astarion, an Elven Vampire Spawn Rogue.

NPCs will react to each other in dialogue and can talk when setting up camp, and here the player character can learn more about them and potentially romance them. All companions will be romance options, and not just for the player but for other NPCs too. The way NPCs react to romantic advances will depend on behaviour towards or around them, and with other NPCs, jealousy will be a feature. 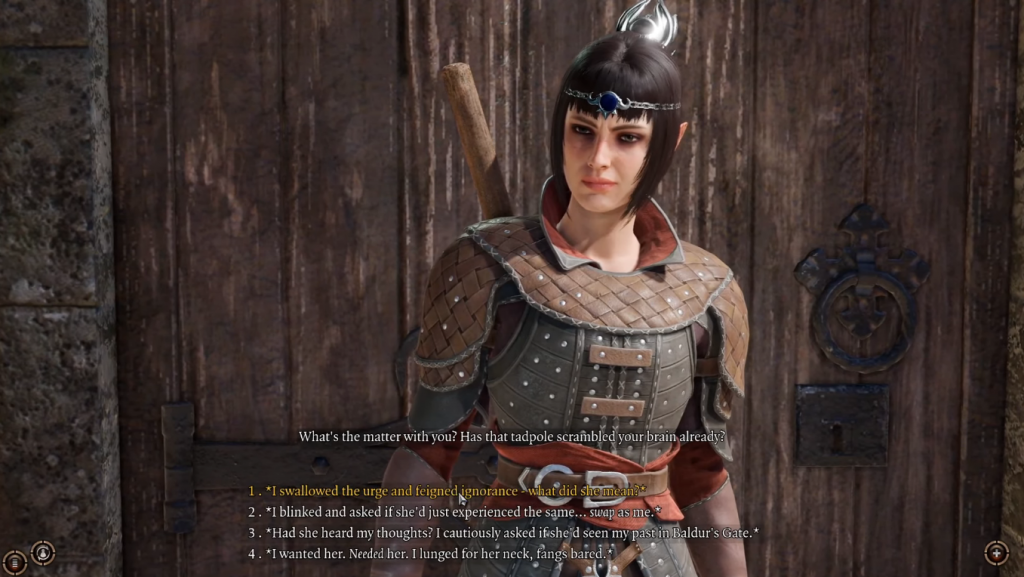 Combat in Baldur’s Gate III will involve luck and tactics. The game simplifies d20 rolls using rules from fifth edition D&D, turning them into % success chances, including attack rolls and saving throws. Tactical movements and character building are important for increasing odds in the player’s favour.

As PAX East footage shows, even having high hit chance doesn’t guarantee success. Those familiar with XCOM will know the frustration of missing with a >90% chance to hit.

All combat encounters use individual character turns, with initiative deciding which team goes first. Being able to roll high on initiative is important to prevent the party taking attacks out in the open. Going first can secure defensive positions or allow use area of effect spells.

Party members reduced to zero hit points fall unconscious and attempt death saving throws each round. Three successes make the character stable, whilst three failures are death. Dead characters will need to be raised from the dead by a healing service or a high level cleric. Hit points only recover over rests, as well as with healing spells or potions. 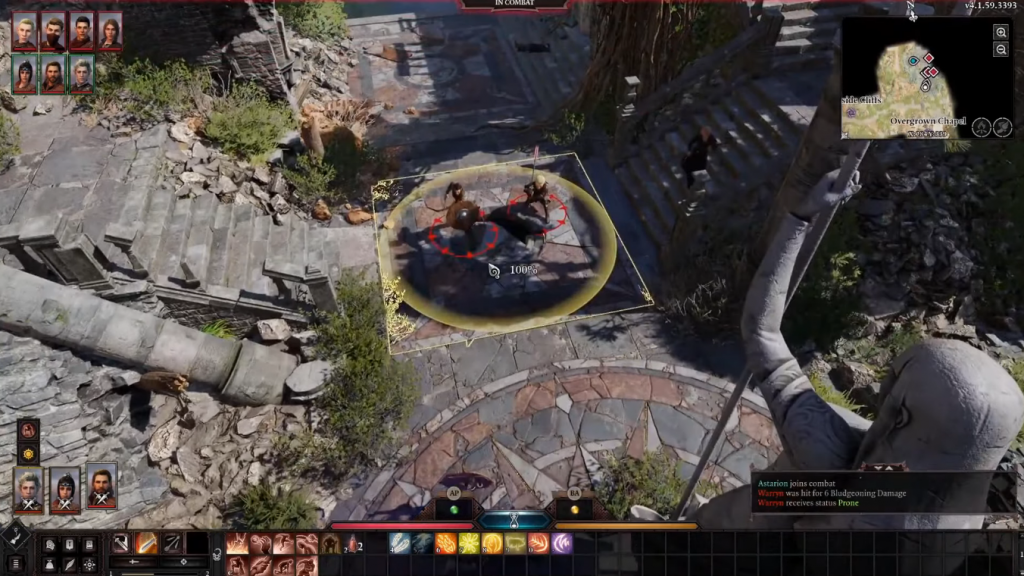 There is no release date for Baldur’s Gate III so far, though Larian aim to have early access out by Summer 2020. 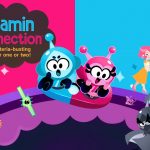 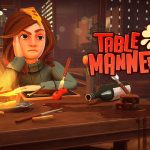