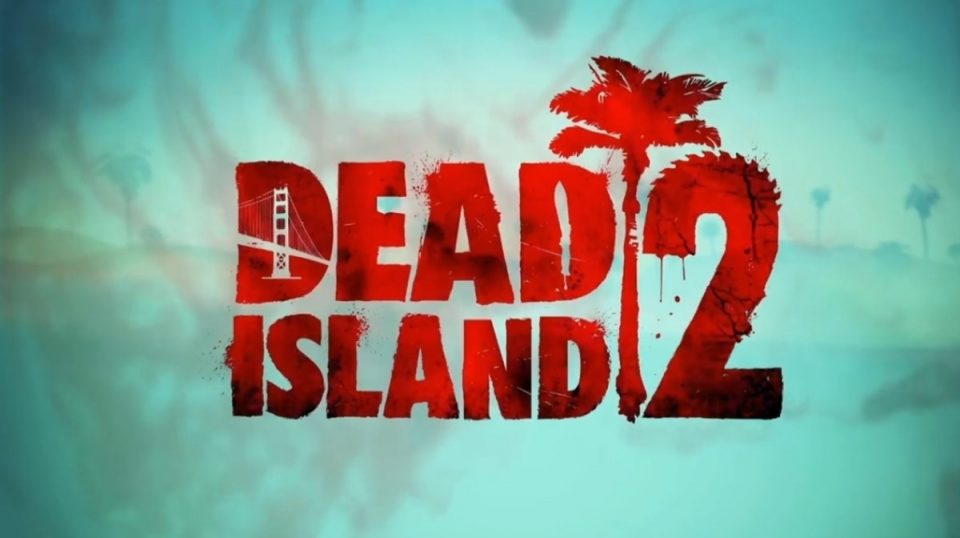 A video of a base version but much anticipated Dead Island 2 has surfaced on numerous places on the internet. For those not in the know, Dead Island 2 has had a pretty messy run with regards to its development starting out with Techland (developers of the first Dead Island) who left to go and work on Dying Light. It was then handed over by publishers Deep Silver to Yager, the guys behind the development of Spec Ops: The Line, who just about managed to stay on the project long enough to bang together a base version of what they thought would later become their vision of Dead Island 2. 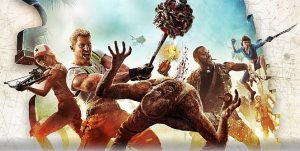 The leaked video is dated 19th June 2015, which is roughly about 1 month before the game was first cancelled. I mean, it clearly does look like a Dead Island game, although both Dead Island and Dead Island: Riptide were both, in fact, set on an island, this time, Dead Island 2 looks to be set in various locations in California. We see a number of custom built weapons, such as different elemental katana, a saw blade-launching crossbow and pistols, as well as four different characters to choose from: speeder, berserker, hunter and bishop, and of course, you have your various skill trees. 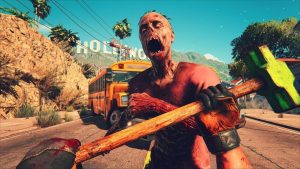 But what we don’t see is anything to do with a story mode or an apparent multiplayer mode either. Even though this is clearly only a basic version of what I’m guessing Yager had envisioned at the time, you can’t help but feel kind of underwhelmed by it. With the many issues in development, it just seems like Dead Island 2 was doomed from the start.

The YouTube channel Your Opinion Sucks shared the footage, which can be seen below. Enjoy….

What do you think? Do you wish it saw the light of day? Let us know your thoughts on it in the comments. 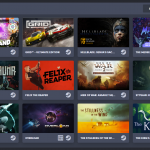 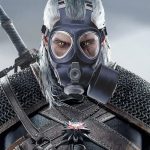 4 Games You Should Totally Play in Quarantine

28, novice writer and long time gamer. What started off in the form of a simple sega megadrive, turned into one of Robs biggest passions, gaming. Now it's his turn to have his say on both the latest and retro video games there is to offer, as well as bring you the latest news. Also, Rob reckons that Splinter Cell is the best series of games ever, try and change his mind.