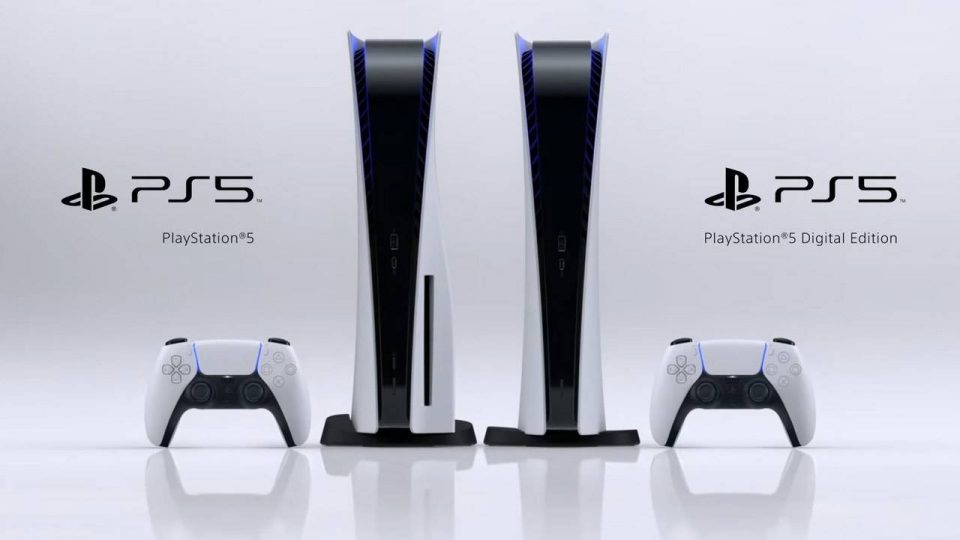 Sony Interactive Entertainment last night finally revealed new details for PlayStation 5, including the next-generation console’s design and a deep lineup of brand new games coming to the platform. In a livestream event today reaching millions of gaming fans, SIE showed the PS5 hardware for the first time, with its bold, two-tone design marking a radical departure from previous PlayStation consoles. PS5 will launch in two options: a standard model with an Ultra HD Blu-ray disc drive and a digital model without a disc drive, offering unprecedented choice at launch to gamers. 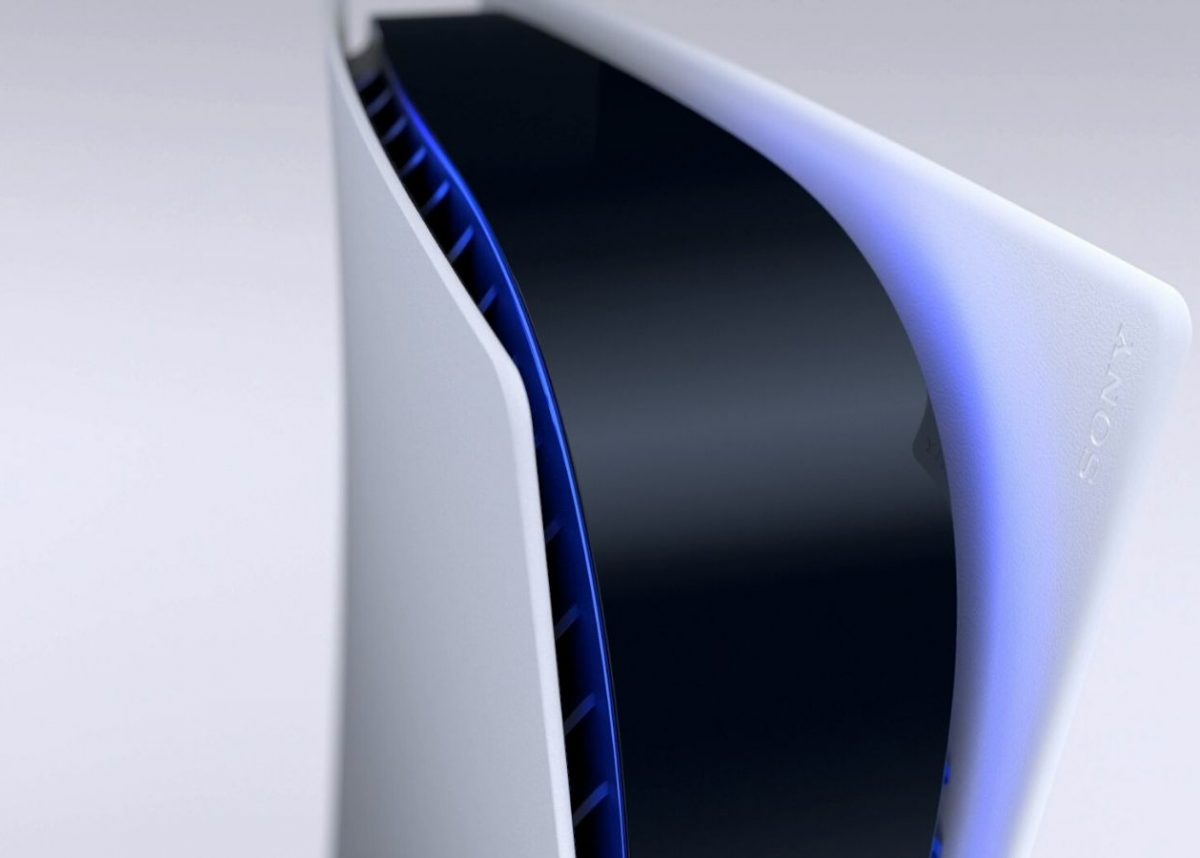 Last night’s livestream also provided fans with a first look at the new games that will kick off the next generation of gaming on PlayStation 5. Across dozens of titles, most of which are launching as console exclusives or full exclusives on PS5, developers showcased the potential of the hardware, which will unlock rich experiences for gamers, bringing them deeper into game worlds than ever before.
“With PlayStation 5, we are making a significant leap to deliver a truly new generation of transformative play experiences that will redefine expectations for what games can be,” said Jim Ryan, President and CEO of SIE. “Worlds will be richer and more beautiful, they’ll captivate your senses in ways you didn’t think possible, and you’ll be able to experience them much more seamlessly, with lightning fast loading. Today’s showcase is just a glimpse of what’s to come in the next generation, and we want to thank our community for taking this journey to PS5’s launch with us. 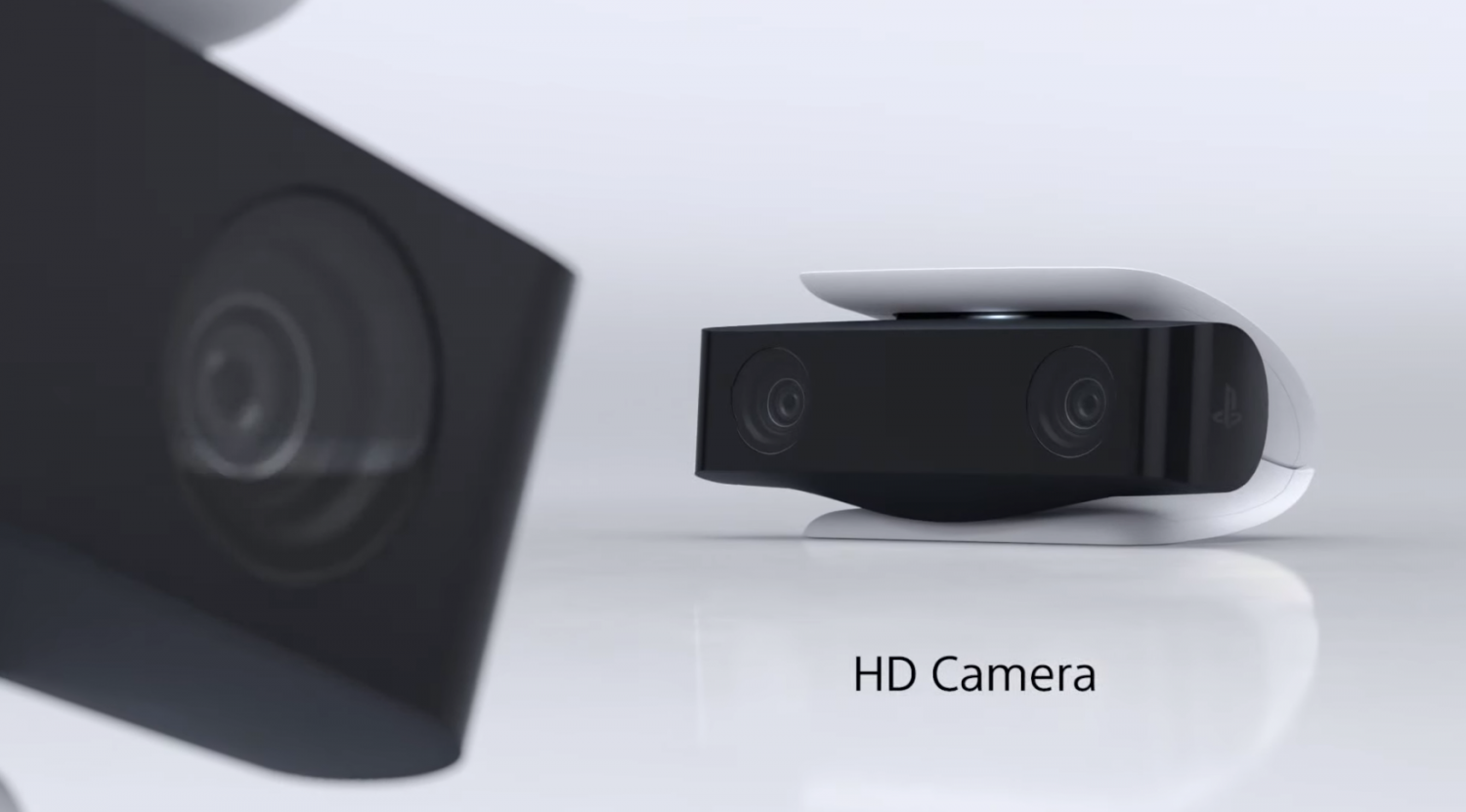 One of the biggest series of all time, Grand Theft Auto, will be coming to PS5, thanks to the close partnership between SIE and Rockstar Games. Enhanced and expanded versions of Grand Theft Auto V and Grand Theft Auto Online will launch on PS5 in the second half of 2021. With a range of technical improvements, visual upgrades and performance enhancements, GTAV & GTA Online will take full advantage of the PS5 hardware and its new features, making the game more beautiful and more responsive than ever. In addition, a new standalone version of Grand Theft Auto Online will also be made available, with access to all PS5 owners for free within the first three months of the title launching. Once the entitlement is claimed, the game is theirs to keep, and with a PlayStation Plus membership, PS5 owners will be able to play GTA Online as much as they want. Finally, starting today, all GTAV PS4 owners will get GTA$1,000,000 every month until the PS5 version of the game launches in 2021. 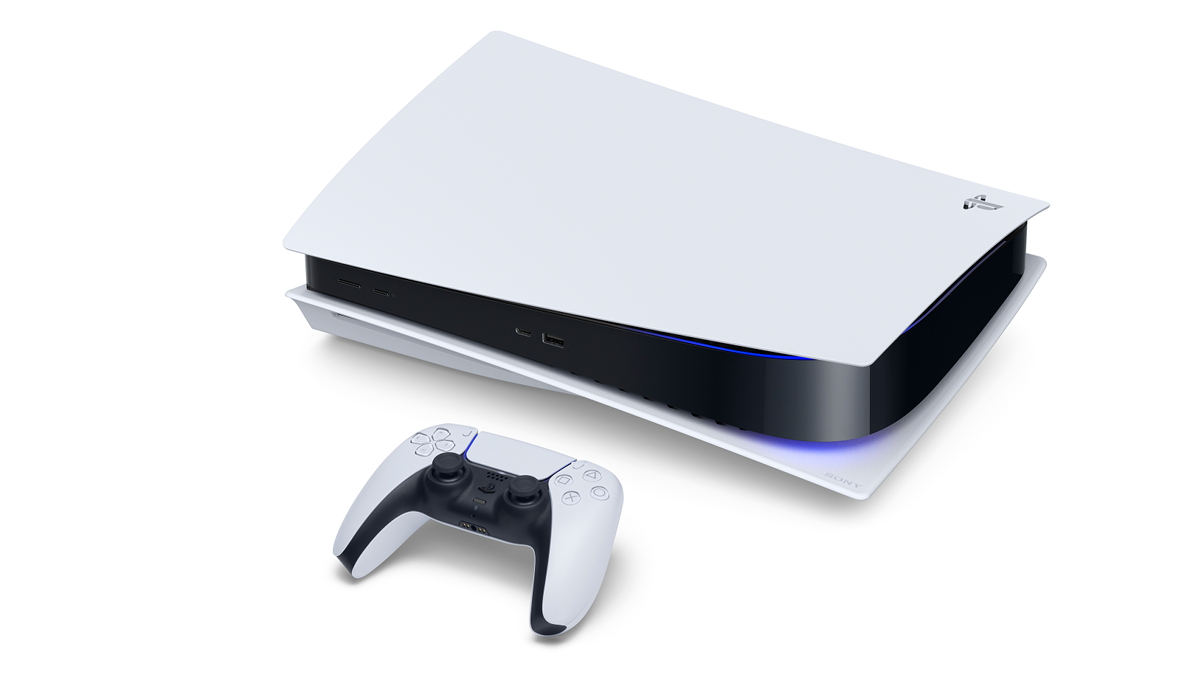 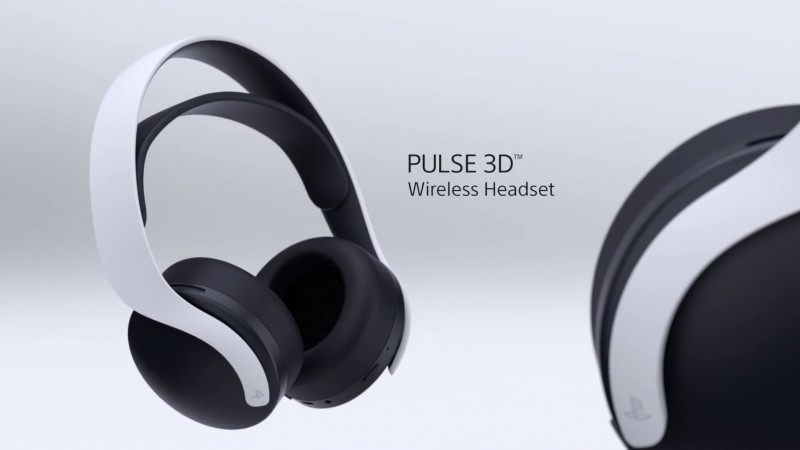 SIE also announced a slate of new PS5 accessories to enhance the gaming experience, including: 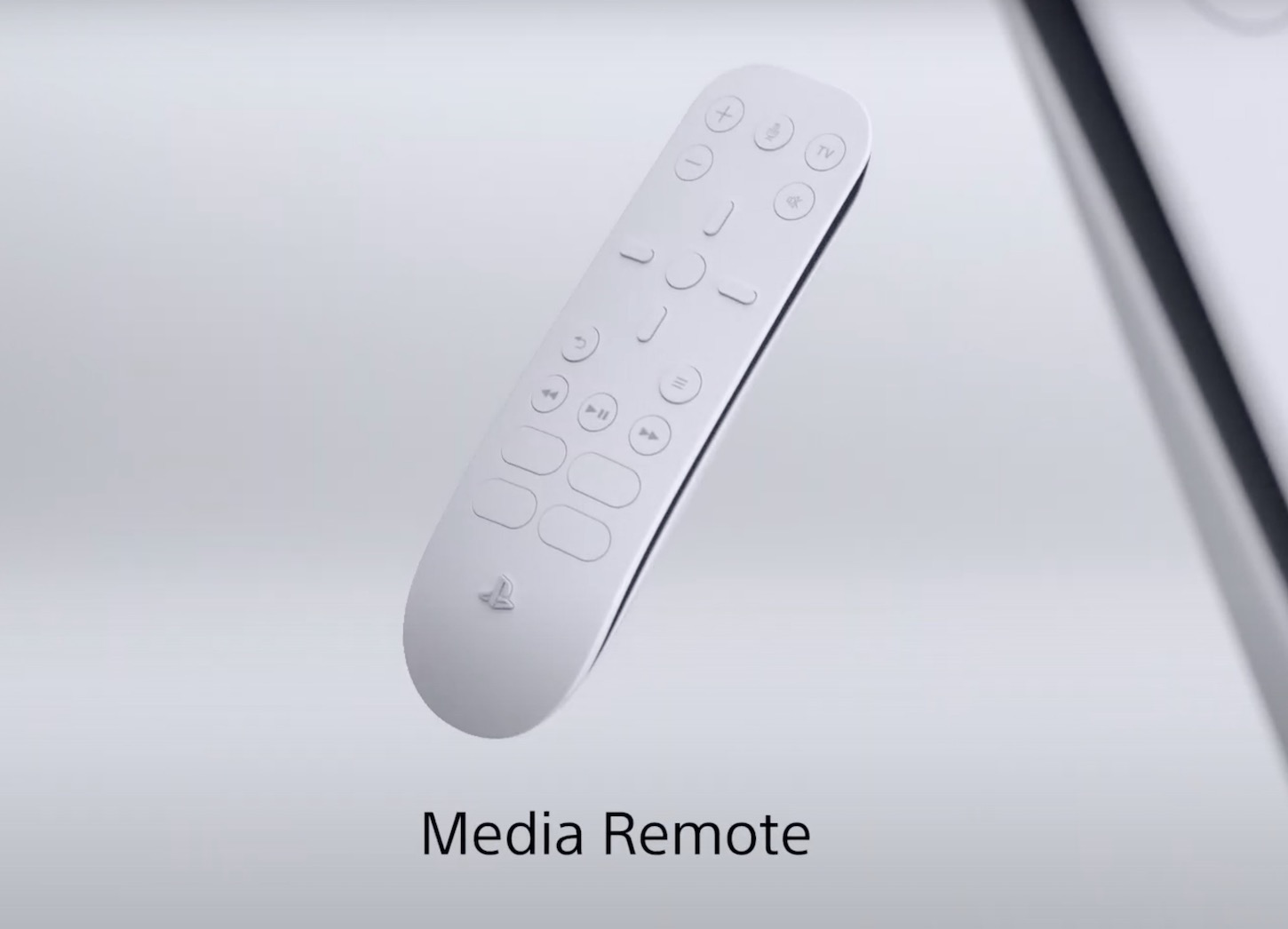 SIE will announce pricing and additional details for PlayStation 5 at a later date.

SIE also announced and revealed a slew of games that will be coming to PlayStation 5. The list is as follows: 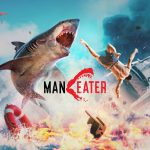 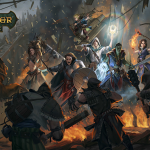 Pathfinder: Kingmaker Comes to Console with a New Definitive Edition