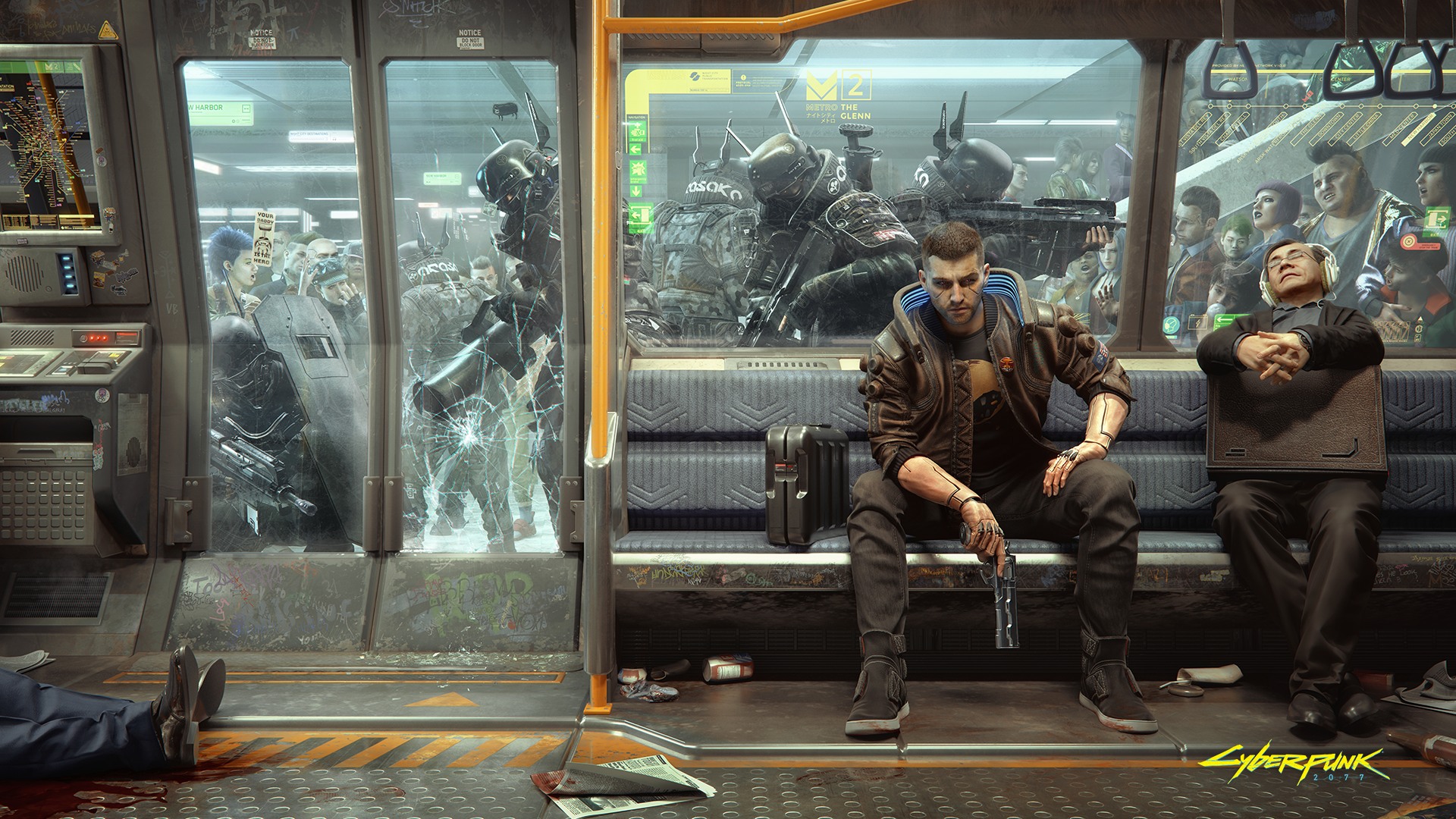 CD Projekt Red has announced that its eagerly anticipated open-world title, Cyberpunk 2077, has been delayed yet again.

Cyberpunk 2077 was due to release worldwide on September 17th, but fans will now have to wait until November 19th to get their hands on the game. This marks the second time that the title has been delayed, having originally been given a release date of April 16th, which was pushed back to September 17th earlier this year.

In a statement released by CD Projekt Red on Twitter, they stated that the two-month delay is to provide them with additional time to “balance game mechanics and fix a lot of bugs” due to the complexity of the game, although the studio did confirm that Cyberpunk 2077 was finished in terms of content and gameplay.

“At the time we are writing these words, Cyberpunk 2077 is finished both content and gameplay-wise. The quests, the cutscenes, the skills and items; all the adventures Night City has to offer — it’s all there,” CD Projekt Red co-founder Marcin Iwiński and head of studio Adam Badowski said in the statement.

“But with such an abundance of content and complex systems interweaving with each other, we need to properly go through everything, balance game mechanics and fix a lot of bugs. A huge world means a huge number of things to iron out and we will spend the additional time doing exactly that.”

Cyberpunk 2077 will be releasing on PlayStation 4, Xbox One and PC on November 19th, with PlayStation 5 and Xbox Series X releases planned for a later date. 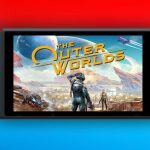 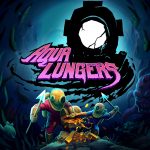