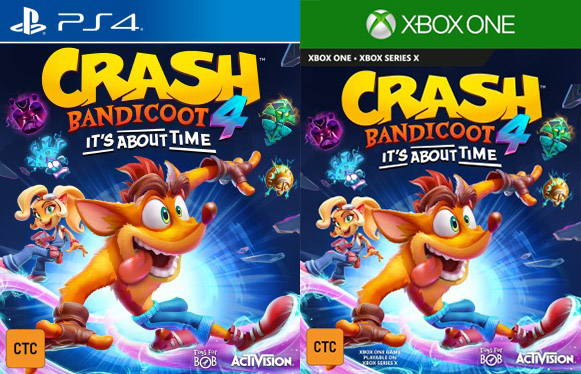 After the slight disappointment of Crash not appearing at the PS5 reveal event, our prayers have been finally answered. Crash’s long-rumoured and heavily anticipated return is happening.

Recently, Activision has been sending out some rather interesting packages to some content creators seemingly hinting at something Crash-related, which we now know is a picture of one of the four tiki masks from Crash Bandicoot 4: It’s About Time.

The game has now also been leaked by the Taiwan Digital Game Rating Committee, as initially reported by Gematsu. The listing comes with a story synopsis and some box art too. The game is being developed by Toys for Bob, who weren’t the main developer of 2017’s Crash Bandicoot N. Sane Trilogy; however, they did lend a hand in developing the game.

Here is the story synopsis included with the rating:

“Crash is relaxing and exploring his island in his time, 1998, when he finds a mysterious mask hidden away in a cave, Lani-Loli. The mask is one of the Quantum Masks and apparently knows Aku-Aku, Crash’s mask friend! With the Quantum Masks returning and a Quantum Rift appearing near our heroes, they decide to bravely head through to different times and dimensions to stop whoever is responsible.”

Now, we eagerly await more information on the game. What do you want out of the next instalment in the Crash Bandicoot series? 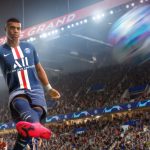 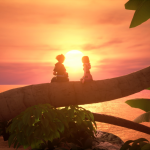 Square Enix Announces What Is Next for Kingdom Hearts