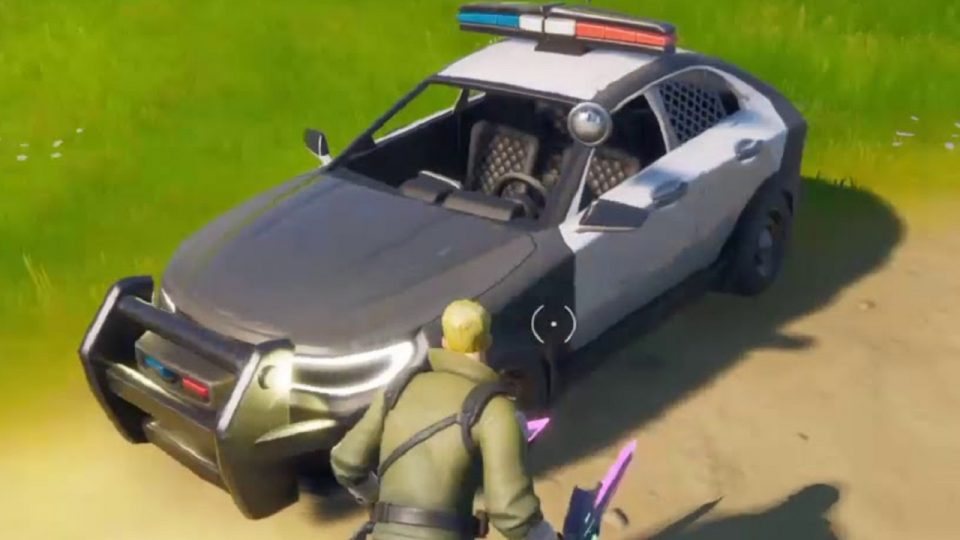 Not only have police vehicles vanished from the game’s world, but they are no longer able to be spawned in using the game’s Creative Mode, with ordinary civilian cars replacing them.

The absence of police vehicles was spotted by users on Reddit, as well as on Twitter, with many speculating that Epic Games had decided to remove them following the death of George Floyd in May, which sparked protests and demonstrations around the world. Many speculated that this was the reason for their removal from the game, with the decision receiving a mixed response from gamers, some in favour of their removal given the topic’s sensitivity, while others felt that it was a step too far.

While Epic Games has not publicly revealed the reason for their removal, the Wall Street Journal has reported that a source confirmed to them that the developer took the decision in light of the current situation and that it was made due to the sensitivity of the issue at hand.

At present, while most of the map is currently underwater, Epic Games has stated that the water levels will recede as the season progresses which, if the trailer is anything to go by, will result in players being able to drive vehicles across the map. If that’s the case, Epic Games may have taken the decision to remove police cars in order to avoid people being able to use them to kill other players.

Do you agree with Epic Games decision to remove police cars from Fortnite? We want to hear your thoughts in the comments below! 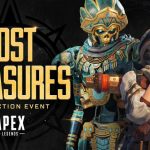 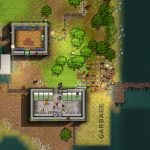