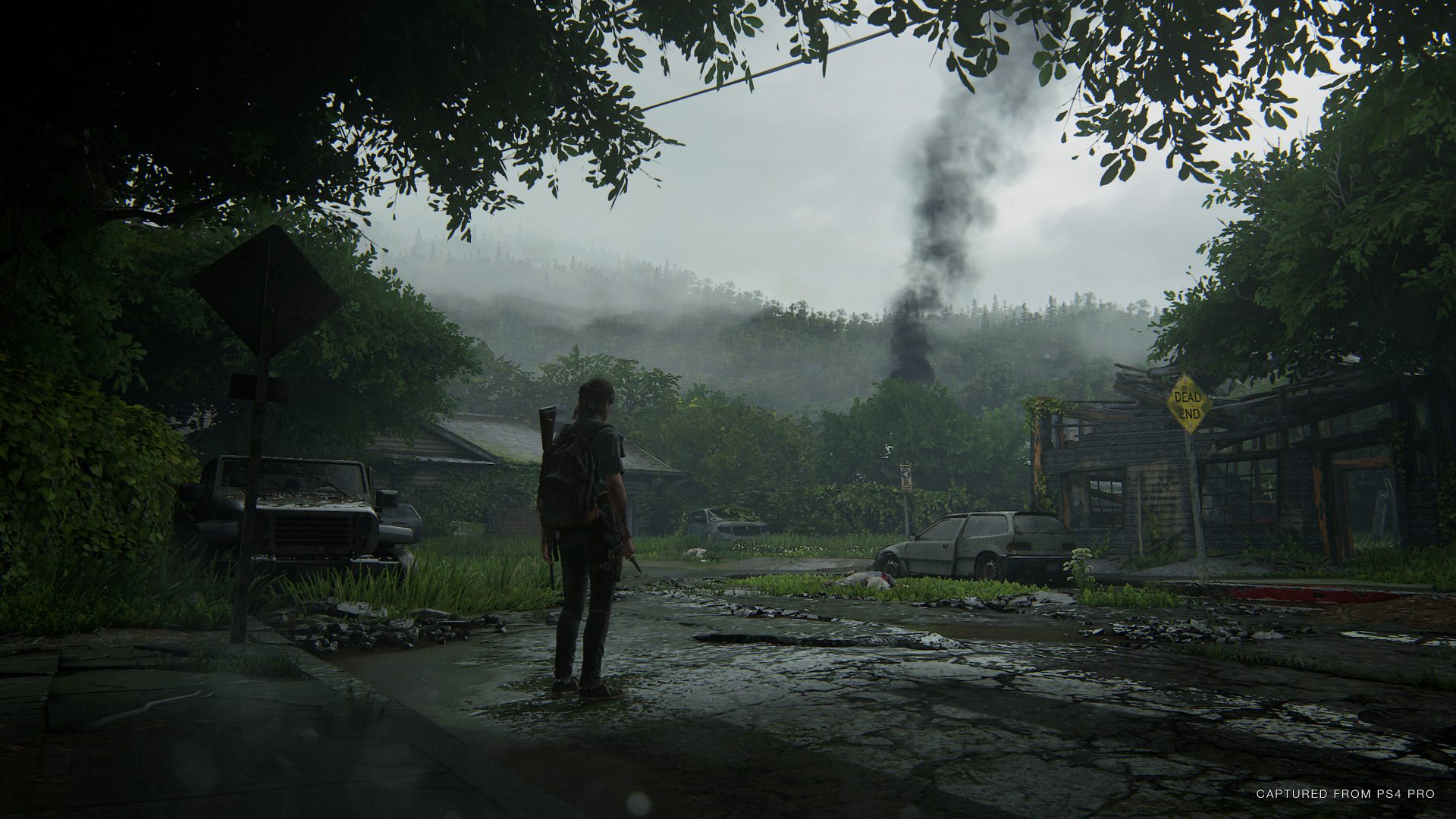 With the recent release of The Last of Us Part II, attention has already started to turn towards whether or not there will be a third entry in Naughty Dog’s hugely popular post-apocalyptic franchise. While there are currently no plans for a third game, creative director Neil Druckmann has not ruled out the possibility of making The Last of Us Part III, so long as it met certain conditions.

In an interview on June 22nd with IndieWire, creative director Neil Druckmann and writer Halley Gross discussed in-depth a variety of topics regarding The Last of Us Part II, ranging from the game’s plot, the role Abby plays in the story, the game’s ending, as well as the potential for a third game.

For Naughty Dog to develop The Last of Us Part III, Druckmann stated that the test for whether or not they would develop a third game would be similar to the test the studio did when contemplating The Last of Us Part II. That is, unlike the first game where they could do anything they liked with the characters and stories, any subsequent games would need to match the emotional core they created in the first one.

According to Druckmann, this was a challenge finding it for Part II, and “it would be exponentially harder to justify going back to that world and finding a way to vary things up.” Without that emotional core, he added, there’d be no reason to do a “Part III.”

From the interview, it would appear that Druckmann would be happy to make a Part III, so long as they were able to do it right, although for it to happen, he concluded that they would “really have to figure out how to create a new experience that matches the emotional impact of these stories” as there are already many things players have seen regarding the backstory of the game and how the outbreak happened. Unfortunately, Druckmann doesn’t know what that it is, currently.

Even if Naughty Dog does end up creating The Last of Us Part III, it likely won’t be for a very long time yet. Although there’s no doubt that if they were able to do it justice, Sony would love to have a sequel be released on the PlayStation 5 at some point in the future.

If you haven’t already given our review of The Last of Us Part 2 a read, you can find out our thoughts on the game here. 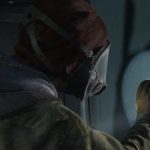 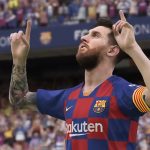