It’s that time again – Team 17 have announced a new entry into its endlessly reiterating franchise Worms. Don’t close the window yet though, this time there’s a difference!

Worms Rumble is the classic franchise reimagined, and it’s genuinely quite interesting. Gone are the hot-seat style turn-based battles, instead replaced with entirely real-time couch play.

This means that you and your buddies are all moving at the same time, and a host of new moves have been given to the high-pitched hopping critters. Worms still move in 2.5D, but they can now jump, flip, roll, and wall-jump as they attempt to escape the arsenals of their enemies. The gameplay we’ve seen looks reminiscent of other reflex-based couch games, such as Duck Game or Towerfall: Ascension, a far cry from the tactics-based gaming of the previous two decades of games and the last iteration Worms W.M.D. 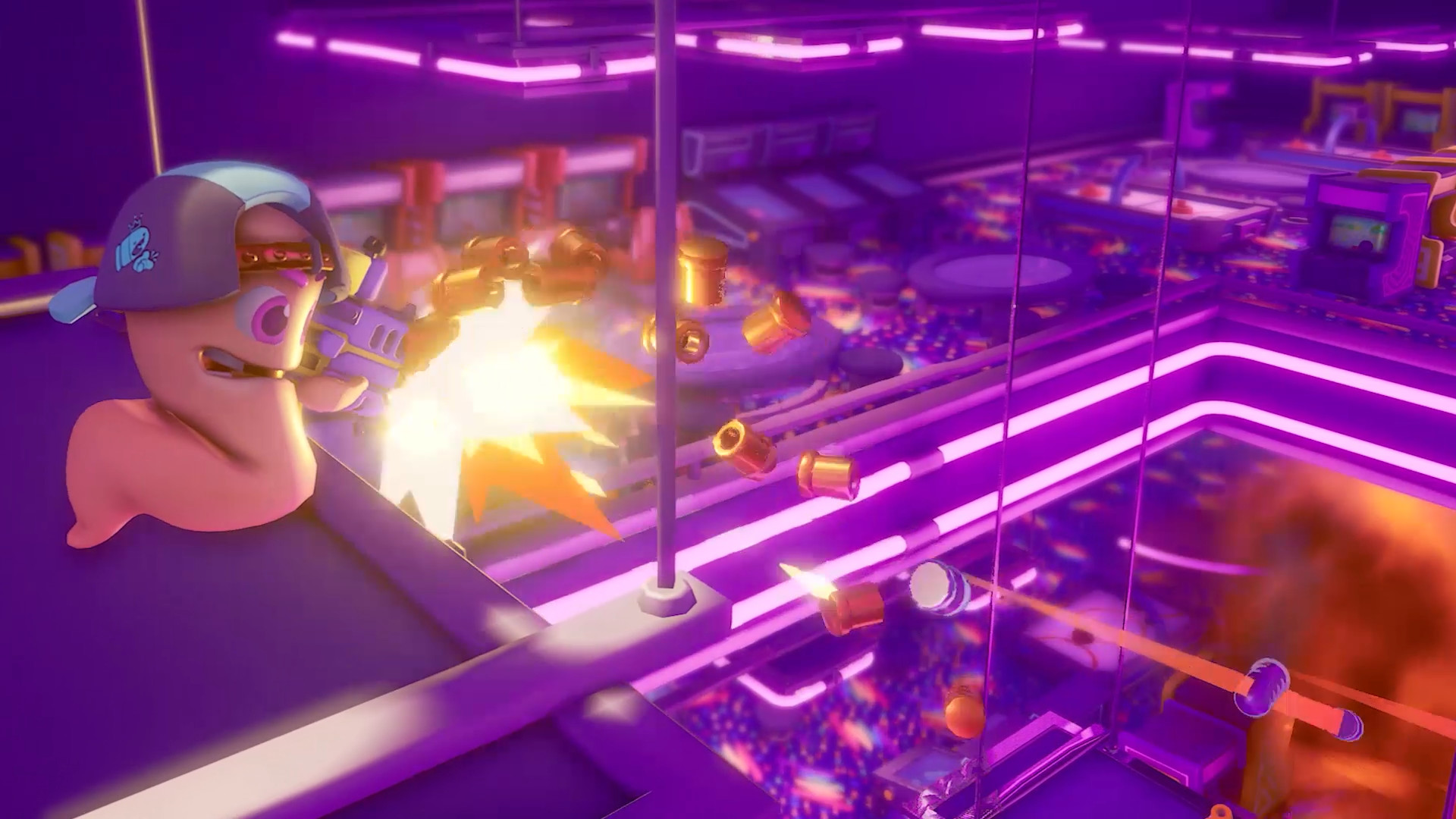 Team 17 Digital describe the new entry as a “real-time, arena-based 32 player action shooter.” If you ever played the game around the television with friends, you’re probably wondering how you’re going to fit 32 people into your living room. The answer is you’re not— Worms is officially tackling the battle royale genre!

In “Last Worm Standing” mode, players will go online to battle for that sole survivor spot. Naturally, all of the classic Worms weapons return— yes, including the Holy Hand Grenade.

Destructible terrain will return but, unfortunately, only in certain parts of the maps. That doesn’t prevent the levels we’ve seen from being absolutely chaotic, filled with bullet fire and exploding grubs.

Naturally, customisation returns— Worms can still wear a variety of ridiculous apparel from hats and helmets to glasses and entire bodysuits. If you’re the kind of person who dresses Worms up as unicorns, no worries— you’re catered to here!

Team 17 are promising seasonal events too, including daily and community challenges, and an area called “The Lab” for experimenting with new weapons and gameplay mechanics, presumably during post-launch support. 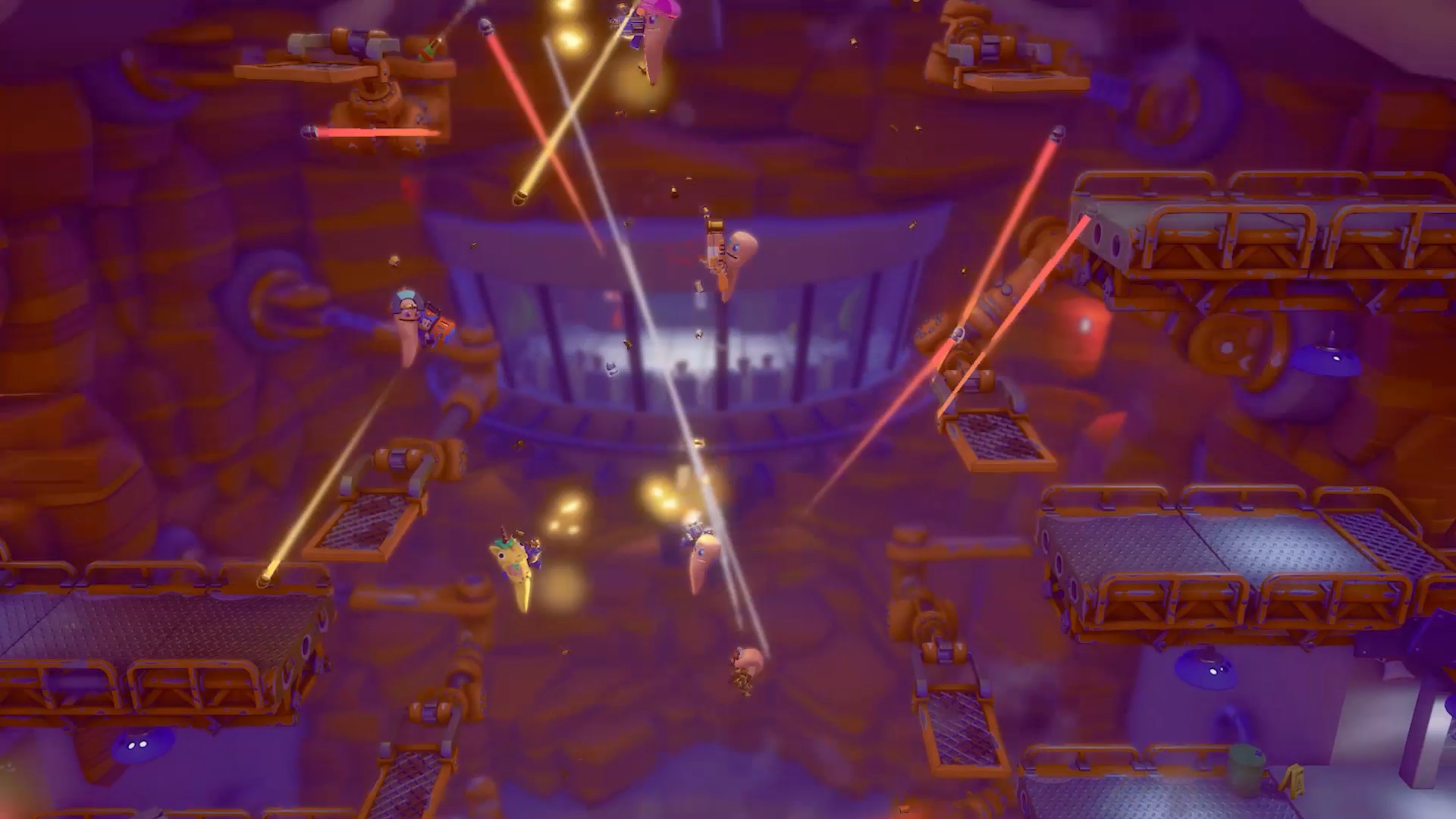 Worms Rumble will support cross-play between systems and is currently announced for PlayStation 4, PlayStation 5 and Steam PC. Team 17 are currently taking beta sign-ups for the Steam release right now. 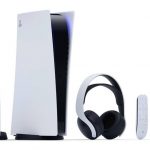 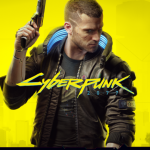